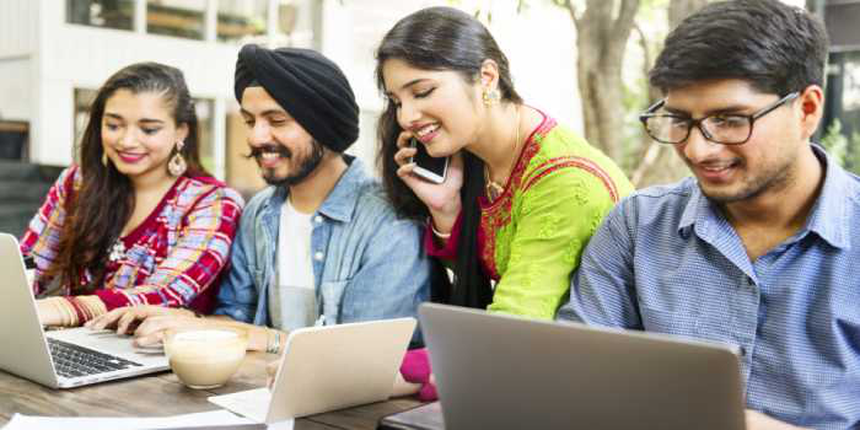 MPPSC Result 2019 – Madhya Pradesh Public Service Commission (MPPSC) will declare MPPSC 2019 result on January 31, 2020 in online mode at mppsc.nic.in. The result of MPPSC 2019 for prelims stage will be declared in pdf format which includes the name of all successful candidates. Based on MPPSC result 2019 of preliminary exam, candidates 15 times the number of vacancies will be selected for the mains exam. MPPSC result 2019 is declared in three stages - Preliminary exam, Mains exam and final selection. First, MPPSC 2019 result of preliminary examination will be declared followed by the declaration of mains and final result. In 2018, 4907 candidates had qualified the preliminary examination of MPPSC. Out of the total applicants a total of 1528 candidates were declared qualified for appearing for the Interview based on the result of MPPSC of mains exam. MPPSC will declare the final result on the basis of candidate’s performance in mains exam and interview. The final MPPSC result 2019 will be declared in September, 2020. For more information on MPPSC result including dates, the procedure to download, calculation of score and previous years’ statistics, read this article below.
Latest- MPPSC 2019 Admit Card Released on Jan 4, 2020

MPPSC prelims exam was conducted in offline mode on January 12, 2020. Candidates who secure MPPSC cut off marks will be eligible to appear for mains exam which is slated to be held in March, 2020.

Candidates can check below the dates related to the declaration of MPPSC result.

Know the dates related to the declaration of MPPSC result

The result of MPPSC will be available online for Preliminary, Mains and Final selection. The flowchart given below indicates the steps to check MPPSC State Services result 2019.

Process to be followed for checking MPPSC Result

How to calculate score of Preliminary exam?

Candidate’s score of preliminary exam will is calculated in the following manner.

The mains exam of MPPSC will comprise of 6 papers.MPPSC result 2019 of mains exam will be calculated based on the marks secured by candidates in all the papers out of 1400 marks. On the basis of the result of mains exam, candidates will be selected for the Interview.

How to calculate score of Mains exam?

Candidates will be allotted marks in the interview out of 175. After completion of interview, the exam conducting authority will prepare a merit list of candidates based on their marks in mains exam and interview to declare the final result. The merit list will be determined post-wise and category-wise. Candidates whose names and roll numbers appear in the merit list will be selected for the various administrative posts in government departments of Madhya Pradesh.

The table below indicates the year-wise result statistics of MPPSC like total number of appeared and qualified candidates in preliminary and mains exam.

The cutoff of MPPSC is the minimum qualifying marks that candidates have to secure to qualify the exam and become eligible for next round of selection process. MPPSC announces cutoff for preliminary, mains and final selection. Based on the cutoff score of each stage, eligible candidates will be selected for the next round of recruitment exam. MPPSC cutoff 2019 will be declared along with the result. The previous years’ MPPSC cutoff of preliminary exam are given below.

MPPSC Cutoff 2020 – Leading coaching institute has released the answer key and cut off of MPPSC 2...

MPPSC Exam Dates 2019 – MPPSC has released the MPPSC 2019 Exam Dates along with the notification ...

MPPSC Syllabus 2019 - Commission has described the syllabus of MPPSC 2019 in online mode on Novem...

MPPSC Exam Pattern 2019 - Candidates can check here the exam pattern of MPPSC 2019 such as questi...

Showing 1 out of 1 Questions
7 Views

Hello Aspirant, It is not possible to tell you full exam pattern but I can tell exam and their marks.

There are 4 paper for General Studies for 3 hours and 300 marks.

Fourth and Fifth paper is of General hindi and Hindi essay of 2 hours and 200 Marks.

I am providing you a link by which you can download the paper.

Your MPPSC State Services brochure has been successfully mailed to your registered email id .