Institute of Banking Personnel Selection released the tentative IBPS RRB 2022 exam calendar on the official website on January 16. As per the official notification, the IBPS RRB prelims exam will be conducted on August 7, 13, 14, 20 and 21, 2022 tentatively for IBPS RRB Officer Scale 1 and IBPS RRB Clerk (Office Assistant-Multipurpose) respectively.

IBPS CWE RRB is held for the recruitment of Group A - Officers (Scale-I, II & III) and Group B -Office Assistant (Multipurpose) in online mode, by the Institute of Banking Personnel Selection (IBPS). Through the exam, as many as 56 Regional Rural Banks (RRBs) recruit eligible candidates. IBPS CWE RRB is held in different stages – Preliminary, Mains, Single exam and Interview as per the different posts.

For IBPS CWE RRB Officer Scale I, candidates have to appear in prelims, mains, and common interview, while candidates applying for Scale II and III Officer (Generalist and Specialist) have to take an online exam and appear in the interview. Candidates registered for Office Assistant (Multipurpose) are required to take the prelims and mains exam. For Scale-I, II & III Officers, the interviews are coordinated by the Nodal Regional Rural Banks with NABARD’s and IBPS’ help in consultation with the appropriate authority. 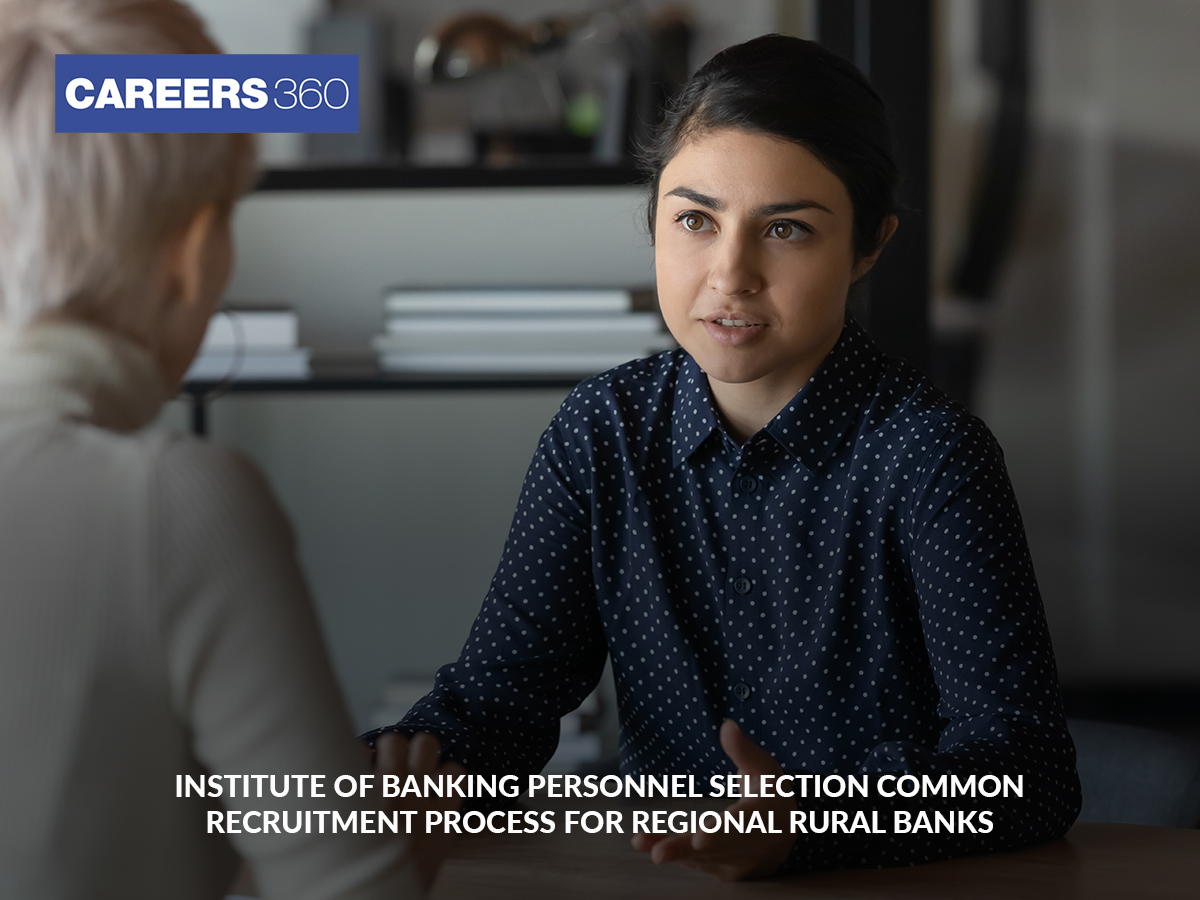 The eligibility criteria of IBPS RRB 2022 can be checked as per education, citizenship, and age.

Though the basic educational eligibility is to have a graduation degree in any discipline from a recognized university. The educational qualification, however, varies as per the different posts candidates are applying for in terms of specific subjects, qualifying marks, etc.

IBPS RRB 2022 application form has been released on June 7 on the official website. In order to fill IBPS RRB application form 2022, candidates have to first register using their valid email ID and phone number. Thereafter they have to upload their photograph and signature as per the prescribed format and dimensions. Further, candidates have to enter details related to education, address, etc.

The next stage of the application procedure of IBPS RRB is to preview the application form and make changes accordingly if needed. Once that’s done, candidates have to pay the prescribed fee online via Debit Cards (RuPay/Visa/MasterCard/Maestro), Credit Cards, Internet Banking, IMPS, Cash Cards/ Mobile Wallets. The last stage after the fee is paid is to take a printout of the submitted application and e-receipt.

Taking a lot of mock tests and practice of previous years question papers will help a great deal in cracking the exam. Short notes must be prepared, which have to be utilized at the later stage during revision. Avoid taking any new topic during the last lap. Keep ample time for revision, as that’s crucial. Take help from the short notes to revise the entire syllabus again.

The prelims for this post has only two sections - Reasoning and Quantitative Ability, while the paper for Office Assistant (Multipurpose) has Reasoning and Numerical Ability for 40 questions each against 80 marks in total. Candidates have to answer objective-type questions which will be asked in either English or Hindi. Each correct answer will fetch 1 mark, while each incorrect answer will lead to the deduction of 0.25 or 1/4th marks.

IBPS RRB mains exam for Office Assistant has Reasoning, Numerical Ability, General Awareness, English/Hindi Language and Computer Knowledge. Except for Quantitative Aptitude in place of Numerical Ability, the paper for Officer Scale I, has all the sections similar to Office Assistant (Multipurpose). Each section carries 40 questions for 40 marks, which makes it a total of 200 questions for 200 marks. Candidates have to complete the test in 2 hours. Every correct answer will get 1 mark, while any wrong answer will fetch -0.25 marks.

IBPS released the IBPS RRB 2022 admit card for prelims in online mode for the post of Officer Scale 2 & 3 online on September 6 on the official website. In order to download their admit card of IBPS CWE RRB 2022, candidates have to enter roll number/registration number and password/date of birth. Candidates must ensure that all the information available on the admit card is correct. Candidates also have to carry one of the prescribed photo ID proofs along with the admit card to the exam centre on the day of the exam.

IBPS CWE RRB admit card for the mains exam (Office Scale 1) was released in online mode on September 24 at ibps.in. Candidates have to enter their roll number/registration number and password/date of birth to download the IBPS CWE RRB mains admit card. It must be checked and ensured that all the particulars available on the admit card are correct. Candidates also need to take one photo ID proofs (prescribed) along with the admit card to the exam centre on the day of the exam.

IBPS activated the link to download the IBPS RRB scorecard 2022 for Office Assistants (Prelims) online on September 13 at ibps.in. Candidates can use their registration/ roll number and date of birth/ password to download the scorecard.

The cut off of IBPS RRB 2022 is the minimum score candidates have to obtain in any given stage of the exam, in order to appear in the next stage of the recruitment procedure. IBPS RRB cutoff 2022 released section-wise, category-wise and state-wise.

IBPS CWE RRB cut off for mains exam is released section-wise, category-wise and state-wise. Only candidates securing the IBPS RRB mains cut off are considered eligible for appearing in the interview.

I have filled a form of ibps rrb po...in marksheets and aadhar my name is without surname but in rrb po application form I write my name with surname...what i do...? in Dv can i reject.??

2 Hours
Request Answer
The question have been saved in answer later, you can access it from your profile anytime. Access now
Report Question

Eboook PDF has been sent to your Email ID successfully