SSC CHSL Admit Card 2020 - Staff Selection Commission (SSC) will release the admit card of SSC CHSL 2020 Tier 1 4 days before the commencement of the exam. SSC CHSL 2020 admit card will be released in online mode at ssc.nic.in. Candidates can download the SSC CHSL tier 1 admit card 2020 from the respective regional website of SSC. To download the SSC CHSL admit card 2020, candidates have to enter registration id/roll number, date of birth/password and enter the captcha.
Candidates who successfully fill the application form will be issued SSC CHSL Tier 1 2020 admit card. Candidates should carry the admit card SSC CHSL 2020 along with valid photo id proof. After downloading SSC CHSL admit card 2020, candidates must ensure that all the details specified are correct. In case of any discrepancy, candidates must contact the examination authority to get it changed. SSC Combined Higher Secondary Level will be conducted in online mode. SSC CHSL 2020 exam for tier 1 stage was conducted from March 17 to 19, 2020 and remaining exams will be held on October 12 to 16, 2020, October 19 to 21 and 26 (previous dates August 17-21 and August 24 to 27, 2020.) This year recruitment will be held for a total of 4893 vacancies for LDC/JSA, PA/SA & DEO posts. Read this article below to know more about how to download SSC CHSL 2020 admit card.
Latest: SSC had to once again re-schedule the SSC CHSL exam date. As per the new dates, the SSC CHSL Tier 1 (2019) (For left-over candidates) will now be held from October 12 to 16, 2020, October 19 to 21 and 26. SSC CHSL Admit Card 2020 for tier 1 will be released in August 2020. Cover the SSC CHSL syllabus 2020 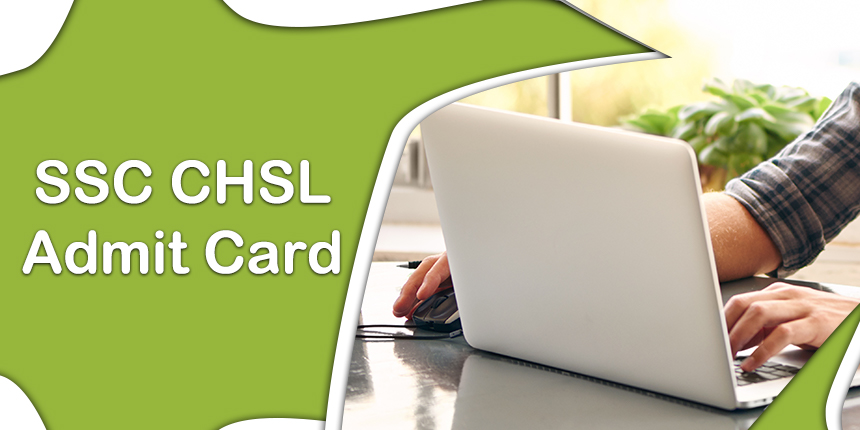 Candidates can also download their SSC CHSL admit card 2020 tier 1 by clicking on the links below:

Applicants must carry one of the prescribed photo ID proofs in original along with the admit card of SSC CGL 2020, to the exam centre on the day of the exam .

What are the Stages of SSC CHSL Admit Card 2020?

What if I forget my roll number/registration number?

The steps to retrieve the roll number or registration number of SSC CHSL exam are explained below: 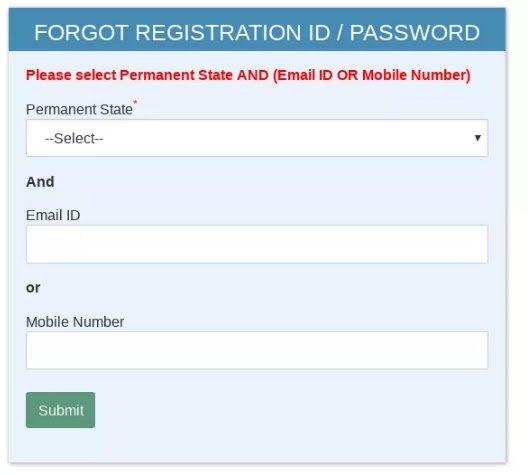 What to do in case of Discrepancies in SSC CHSL 2020 Admit Card?

After downloading check all the details mentioned in the admit card of SSC CHSL 2020 must be correct. In case any candidates spot any error in the SSC CHSL admit card 2020, then he/she must immediately contact their respective Regional/Sub Regional Office of the commission along with the proof of having submitted the application form.

To contact the SSC examination authorities, candidates can call on the following numbers:

What are the SSC CHSL 2020 Exam Day Guidelines?

Before appearing for the SSC Combined Higher Secondary Level exam, applicants must know the following points:

How to prepare for SSC CHSL

Question: How can I download SSC CHSL admit card for Tier I exam?

you have to download the admit card of SSC CHSL tier 1 exam by visiting the respective regional website of the commission.

Question: How many vacancies are there in SSC CHSL 2020?

There are 4893 vacancies in SSC Combined Higher Secondary Level exam

Question: How can I download SSC CHSL 2020 admit card?

Question: How can I prepare for CHSL ?

Question: I cannot download my SSC CHSL tier 1 Admit Card. What should I do?

Many a time applicants can face some server issues or internet issues while downloading admit card of SSC CHSL 2020 hence try again after some time with good internet speed.

Question: What documents should I carry to SSC CHSL 2020 Exam Center?

Applicants have to carry the SSC CHSL 2020 admit card along with the one valid photo id proof to the examination centres.