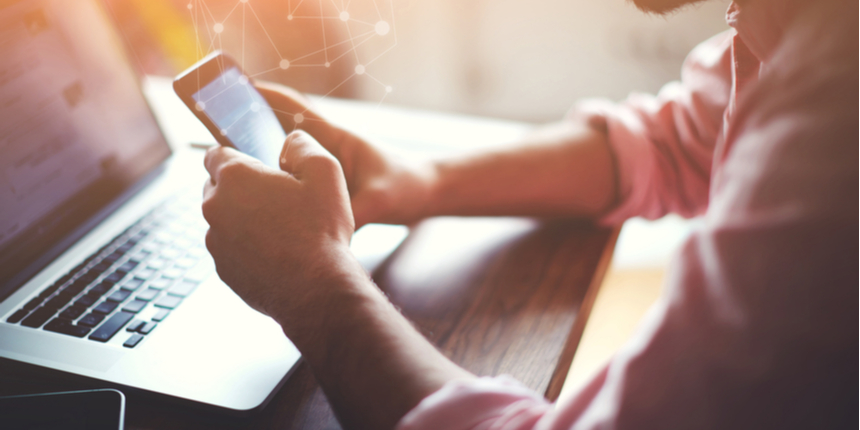 NDA 1 exam will be conducted on April 16, 2023 in offline mode. The final NDA result 2023 will be released by UPSC on the basis of their performance in both the NDA 2023 exam and the SSB interview. Read the article to know how to check the NDA exam result 2023, download the NDA merit list, and understand the NDA result 2023 cutoff.

NDA 2023 result is announced separately for the written test and for selection after the SSB Interview. Candidates may note that the final NDA result will be declared for those who have cleared the NDA exam result 2023, SSB Interview and medical exam. After the medical examination, candidates will be intimated of the final NDA qualifying status. Download the NDA result below from the table.

The NDA result expected date is generally 30 to 45 days after the NDA exam. Applicants can check the important NDA exam dates 2023 and NDA result 2023 release dates in the table below.

Step 2 - Click on the What's New link on the home page.

Step 4 - The NDA result PDF will be displayed on the screen.

Step 5 - The NDA result 2023 contains the roll numbers and names of qualified candidates.

Step 6 - Using CTRL+F search for your roll number and name in the NDA result 2023 merit list.

How to Download NDA Result - Step by Step Video Guide

Union Public Service Commission releases the scorecard of NDA result 2023 after the completion of the NDA selection process. The NDA scorecard contains the name of the candidate and sectional and their overall scores. The download link for the NDA scorecard 2023 will be provided here when it is released. Candidates must note that the NDA 2023 scorecard will only be available for download for 30 days from the date of its release.

To qualify in the NDA 2023 exam, applicants must score equal to or more than 25% marks in each subject. The NDA GAT paper is of 600 marks wherein candidates must secure at least 150 marks to qualify. The NDA Mathematics paper is of 300 marks where they need to secure 75 marks to qualify. However, securing just the qualifying marks does not get them shortlisted in the final NDA merit list 2023. Aspirants will also have to secure the minimum NDA result 2023 cutoff to get admission.

How the NDA written exam score is calculated?

The NDA score calculation method for NDA GAT and math paper is the same. But the marking scheme of both the NDA papers is different. The formula for calculating the NDA GAT and mathematics score is mentioned below:

The NDA result 2023 is announced in two phases - first the result of the written exam is announced and then the final NDA result is declared after the conclusion of the SSB interview. To know more about the stages of the NDA exam check the points below.

What after the declaration of NDA result 2023?

After the declaration of the NDA exam result 2023, the qualified applicants are eligible to appear for SSB Interview (Intelligence and Personality Test). SSB Interview is conducted in the following two stages - Psychological Aptitude Test and Intelligence Test .

Those qualifying both the stages, will have to submit their original certificates along with one photo-identity proof.

After completion of the SSB Interview, chosen candidates will be called for medical screening where their physical fitness required for the job is assessed by the Medical Officer.

The NDA result 2023 merit list is prepared based on the total marks secured by candidates in the NDA exam and SSB interview. The final admission to NDA and NA entry to Indian Army/ Navy/ Air force is done as per the applicants eligibility, medical fitness and NDA result merit list 2023.

Note: If one service or course is allocated to the candidate then they will not be considered for other services or courses under the NDA and NA.

When two or more applicants get the same score in the NDA exam result 2023, then the situation of tie is resolved on the basis of the age. The older candidate is given preference over the younger one.

Question: How can I check the marks obtained by me in the NDA 2023?

Applicants can check the UPSC NDA result 2023 on the UPSC official website upsc.gov.in.

Question: Which is the official website of NDA result 2023?

The official website for UPSC NDA 2023 results is upsc.gov.in.

Aspirants must score at least 25% of the maximum marks in the NDA exam paper to clear the exam.

Question: What are the stages of the NDA 2023 result?

The NDA result 2023 is released in two stages. Initially, the UPSC releases the result of the written exam followed by the declaration of the final result.

The NDA 1 result 2023 for the written exam will be announced online on the official website.

The final NDA merit list 2023 is based on the marks secured by candidates in the written exam and SSB interview.

No, UPSC does not send the hard copy of the NDA exam result 2023 to applicants.

Question: How many candidates have cleared the final NDA 1 result 2021?

A total of 517 candidates have been shortlisted as per the final NDA 1 2021 merit list.

Question: When is the NDA 2023 scorecard released?

The NDA 2023 scorecard will be released after the declaration of the final NDA result 2023.