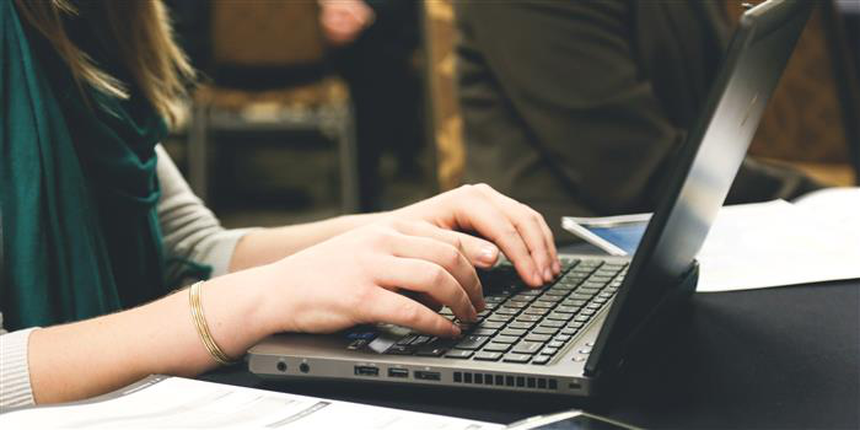 SSC JE Result 2019 – Staff Selection Commission (SSC) will declare the Paper 1 result of SSC JE in online mode. SSC JE result 2019 will be announced after the conclusion of the exam, the date of which will be notified later. SSC JE result for 2018 will be announced in October for paper I, the exam of which will be conducted from September 23 to 27, 2019. SSC JE 2019 result will display the roll numbers of qualified candidates. Based on the result of Paper 1, candidates will be selected for appearing in Paper 2.
Latest - SSC JE 2018 marks for paper I released - Check Here

Candidates qualifying the Paper 2 will be called for document verification. The final SSC JE result will be announced after document verification. The final merit list for selection is prepared based on the total marks obtained in Paper 1 and 2. Candidates can read below for more details on SSC JE result including dates, how to check, marking scheme and selection process.

How To Check SSC JE Result

The step by step procedure to check SSC JE 2019 result is explained below.

The following details will be mentioned on the result.

The scorecard of SSC JE will be released few days after the declaration of result. To check marks, candidates will have to login using their registration number/roll number and registration password.

The Paper I of SSC JE consists of General Intelligence & Reasoning, General Awareness and General Engineering ( Civil & Structural, Electrical and Mechanical. The total marks allotted for the exam is 200. The score of Paper I will be calculated out of 200 after deducting negative marks. On the basis of SSC JE result of Paper I, selection of candidates will be done for Paper II.

How to Calculate Paper I score?

The number of candidates qualified the paper I exam in 2017 are given below.

Paper II of SSC JE comprises conventional type questions from General Engineering (Civil & Structural, Electrical, Mechanical). The exam carries 300 marks and there is no negative marks. Based on candidate’s performance in Paper II, they will be called to appear for document verification.

The commission will declare the final result based on the scores of Paper I and II. To declare the SSC JE final result, the examination authority will resolve the tie-breaking policy. Allotment to the various departments will be made based on candidate’s preferences for posts.

In case, there is more than one candidate securing the equal aggregates marks, tie will be resolved by adopting the following methods.

(I) Total marks in Paper II

(II) Total marks in Paper I

(IV) Alphabetical order in the first names of the candidates appeared.

The cutoff of SSC JE is the minimum qualifying marks that candidates will have to secure to qualify the exam and become eligible for next round of selection process. SSC JE cutoff will be released category-wise and branch-wise for Paper I, II and final. The previous years’ SSC JE cutoff are given below.

who is the best coaching for SSC je in ranchi?

Best coaching centers for SSC JE in Ranchi are-