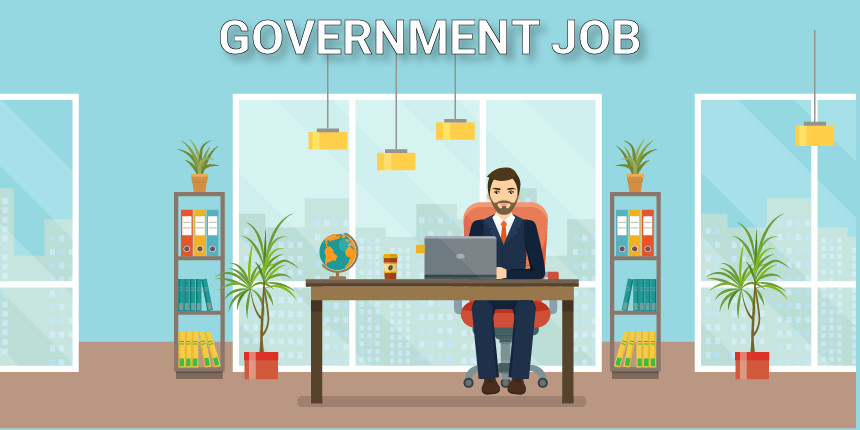 How to apply for a Government Jobs?

Well, there are two ways to enter into government jobs

1. Central Government Jobs:- These jobs are varied and are in all the various departments, bodies associated with the central government of the country. The central government jobs are generally through entrance tests for the entry level positions and are conducted by various bodies. Some of the major well-known recruitment bodies are as follows:

The above-mentioned exams for the various central government jobs are held regularly every year. However, there are many which are not held regularly but are much anticipated and coveted. A tentative list of such exams is also mentioned in the table below.

Other Popular Exams for a Government Job

In addition, SSC & Banking exams are very popular government jobs that are preferred. These jobs are in high demand for the good pay scales and the career they offer.