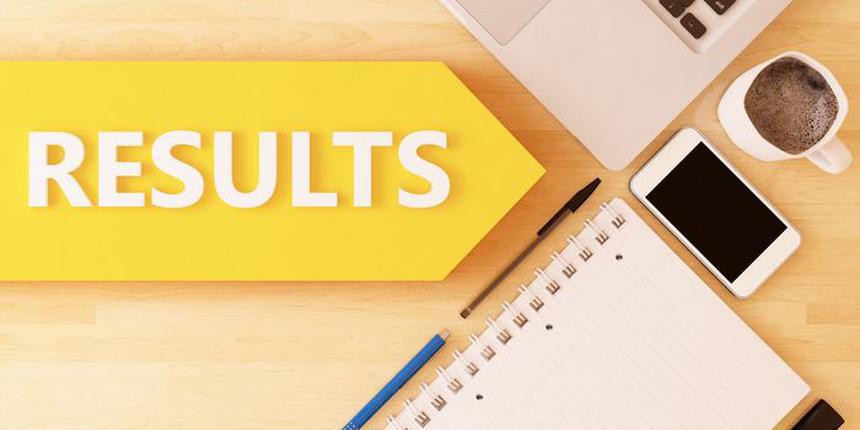 IBPS SO Result 2018 - Institute of Banking Personnel Selection (IBPS) has announced the final result of IBPS SO 2018 in April 1, 2019. Candidates can check their result by using their login credentials till April 30, 2019. The result has been released by taking the performance of the candidates in both mains and interview. The authority had earlier released the scorecard of IBPS SO interview on March 25. Candidates could download the scorecard of IBPS SO in online mode till March 25. To download the scorecard, candidates has to use their login credentials - registration/roll numbers and password/date of birth. Earlier, IBPS had released the scorecard of mains examination on February 13, 2019 along with the list containing roll numbers (post-wise) of all the shortlisted candidates for interview. The authority has announced the result of IBPS SO 2018 for mains exam on February 6 while the result for prelims was announced on January 9, 2019.

IBPS declares IBPS SO 2018 result in three stages – prelims, mains, and interview. The result of IBPS SO 2018 is declared separately for the posts of IT, Agriculture, Rajbhasha Adhikari, Law, HR/Personnel and Marketing Officers. Based on the number of Specialist Officer (SO) vacancies the exam conducting authority has decided separate qualifying marks for all the posts and it also prepares the IBPS SO merit list of all qualified candidates and based on their rank and preference they are allotted post of Specialist Officer in participating banks.

Check below the IBPS SO 2018 result dates.

The combined IBPS SO result is released online. Check the step by step procedure to check IBPS SO 2018 result.

IBPS has released the scorecard for the candidates who have appeared in the interview. To check the scorecard, candidates will have enter - registration number/roll number and password/date of birth in the login window. The interview round carries 100 marks. Candidates must score at least 40% (35% for SC/ST/ OBC/ PWD candidates) to qualify for further allotment as specialist officers. The candidates who have scored the highest marks in IBPS SO 2018 main exam and are shortlisted were called for the interview. The interview for the recruitment of Specialist Officers was conducted in February 2019 by the participating organisations and coordinated by the Nodal Banks in each state/ UT. Call letter was issued by IBPS for shortlisted candidates about the centre, the address of the interview venue, time & date of the interview.

The result of IBPS SO mains exam was declared on February 6, 2018. The candidates who have qualified in IBPS SO 2018 mains exam with highest marks have been shortlisted to appear for the interview. IBPS SO 2018 main exam for the posts of Law Officer, IT Officer, Agriculture Field Officer, HR/ Personnel Officer and Marketing Officer test the Professional Knowledge of the candidates. Candidates appeared for IBPS SO 2018 main exam had to score minimum qualifying marks as well as sectional and overall IBPS SO cut off scores to be shortlisted for interview.

The scores obtained by candidates appeared for IBPS PO 2018 preliminary and main examination are calculated as follows:

The result of IBPS SO 2018 prelims exam was announced by IBPS on January 9, 2019. As per the IBPS SO exam pattern 2018 prelims, the exam consists of three sections – English Language, Reasoning and General Awareness with special reference to the banking industry for Law Officer and Rajbhasha Adhikari posts.

IBPS SO prelims exam is conducted for IT Officer, Agriculture Field Officer, HR/ Personnel Officer and Marketing Officer consists of English Language, Reasoning and Quantitative Aptitude. Candidates must score minimum qualifying marks in all three tests to become eligible for getting shortlisted for IBPS SO 2018 main exam.

IBPS SO Cut off

IBPS SO cut off scores is the minimum qualifying marks that the candidates must secure to qualify in all three stages. The IBPS SO Cutoff 2018 will be released separately for prelims, mains and interview round. The exam conducting body will decide the cutoff of IBPS 2018 to shortlist candidates over three times the number of vacancies.