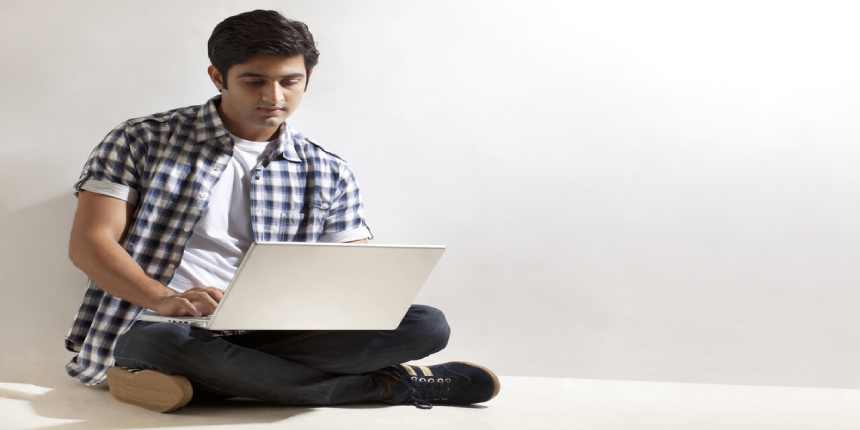 RRB JE Notification 2019 – Railway Recruitment Boards (RRBs) have released the answer key of RRB JE 2019 stage 2 on September 26, 2019. Candidates have to enter registration number and date of birth in the login window. As per RRB JE notification 2019, stage 2 of RRB JE was held on August 28, to September 1, 2019. The exam for cancelled candidates was held on September 19, 2019. Candidates are able to raise objections against the answer key from September 26 to 29, 2019. Candidates who have qualified RRB JE recruitment first stage have been selected to appear for second round of selection process. RRB JE is conducted in three stages to recruit candidates for Junior Engineer, Junior Engineer (Information Technology), Depot Material Superintendent (DMS), and Chemical and Metallurgical Assistant (CMA) posts. According to RRB JE Notification 2019, the second stage CBT will be conducted in last week of August or first week of September 2019.
Latest - Check RRB JE 2019 Answer Key for Stage 2 Relaesed!

The dates related to the event of RRB JE 2019 are provided in the table below.

Nationality: Candidates who are citizens of India can apply for the exam

Age limit: Candidates should be between the age of 18 and 33 (as on January 1, 2019) to apply successfully for the exam

Educational qualification: To apply for the exam, candidates must have 3 years diploma course or BE/ B. Tech from relevant streams

Railway Recruitment Boards (RRBs) has issued RRB Junior Engineer admit card for first stage CBT in online mode on May 18, 2019. RRB JE admit card 2019 admit card has been released for the exam which is to be held on May 22, 2019. The admit card/call letter of RRB JE is issued online separately by 21 RRBs. To download RRB JE admit card, candidates have to enter registration number (user ID) and password (date of birth). RRB is scheduled to conduct the first stage CBT from May 22, 2019. Candidates should note that RRB JE 2019 admit card/call letter is not sent to them individually by post.

RRBs conduct RRB JE 2019 in three stages – first stage CBT, second stage CBT and Document Verification to recruit candidates as Junior Engineer, Junior Engineer (Information Technology), Depot Material Superintendent (DMS) and Chemical & Metallurgical Assistant (CMA). Candidates applying for the exam will be issued admit card for first stage. On the basis of marks secured ion CBT 1, candidates will be shortlisted to appear for second stage of the exam. After second stage CBT, candidates will be called to appear for Document Verification (DV) on the basis of marks obtained in the second stage. After DV, the Boards will publish the final merit list on the basis of marks secured in the second stage online test subject to producing requisite documents on the day of DV. However, the marks obtained by candidates in CBT 1 will no be considered during the preparation of the final merit list as the stage of the exam in qualifying in nature. Based on the final merit list, candidates will be recruited to the posts applied by them during registration.