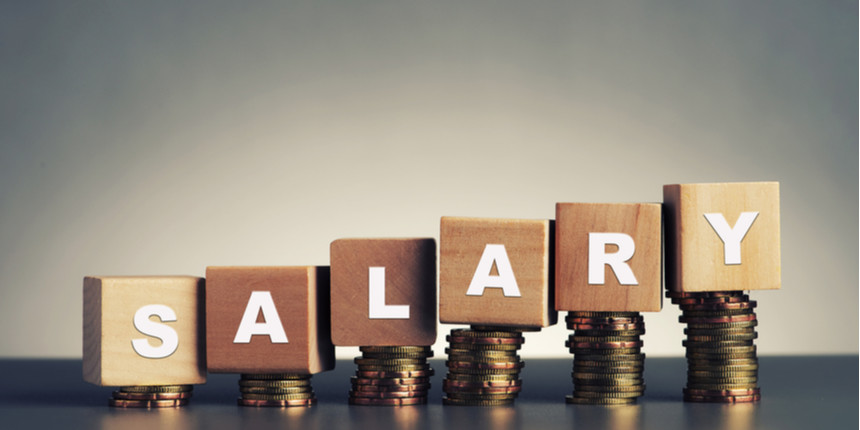 It is important for candidates to know what duties they are going to perform after getting recruited to the post of MP Police SI in the state of Madhya Pradesh. The job responsibilities of a MP Police SI are as follows.

The Madhya Pradesh Police Sub Inspector salary increases with promotion/position and along with multiple other factors too. The time period for promotion of an MP Police SI is fixed by the state government.

Question: What are the different stages of the MP Police SI exam?

Question: How can I check the MP Police SI result?

Question: What is the application fee for MP Police SI form?

The MP Police SI application fee is Rs 700 for general and OBC candidates.