NDA Salary 2023 - Planning to appear for NDA? Aspirants who qualify for the NDA exam to join the Army, Navy, or Indian Air Force, must know about the detailed salary, allowances, perks, pay scale, in-hand salary of NDA 2023. Shortlisted candidates who qualify for all stages of the NDA exam are entitled to the NDA salary and a career that is prestigious in all terms. 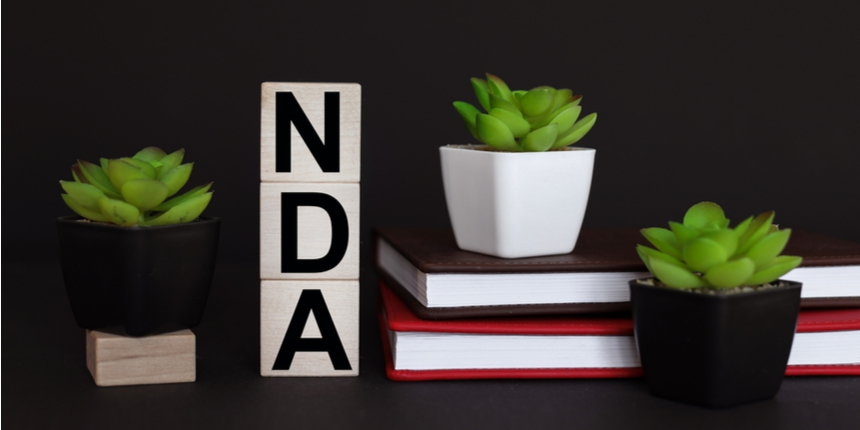 Before getting commissioned, candidates get an NDA stipend during the cadet training, after qualifying NDA 2023. After the application of the 7th Pay Commission, the NDA & NA salary has gone through various changes. Post qualifying NDA 2023, candidates go through a training period, after completing the 4 years of training, candidates are entitled to a handsome salary which ranges from Rs. 56,100- Rs. 1,77,500/- at the start and grows along with promotions. In this article, we will share all the information related to the NDA salary 2021, the scope of growth, NDA posts, etc.

In the following, table candidates can check the NDA salary structure.

Apart from the NDA salary 2023, candidates are also entitled to various allowances:

Candidates posted in Siachen will be to Siachen Allowance amounting to Rs 42,500/- per month. NDA officers who are posted to high altitude regions will be benefited from the following allowances –

The Pilots or Army Aviators in Army Aviation Corps are entitled to flying allowance at a rate of Rs 25,000/ per month.

The NDA eligibility criteria 2023 for both male and female candidates between the age group 16.5-19.5 years who have completed their 10+2 can apply for NDA.

Other NDA-related articles that candidates may find helpful:

Question: When is the NDA 2 2023 exam going to be conducted?

Question: When is the NDA 1 2023 exam going to be conducted?

Question: Is NCERT enough for NDA?

Yes, NCERT are the best study materials for any government exam, be it UPSC IAS or NDA etc.

Question: Is NDA better than IIT?

There is no comparison between NDA and IIT. They both have different career options, growth opportunities and field of work. However, qualifying both the exams requires a lot of effort, labour and abilities.

Yes, it is not just a good but a great career option if you qualify it. It is one of the most competitive exams in India.

Question: What are the monthly fees of NDA?

There is no monthly fee for NDA, the cost is borne by the Commission itself.

Question: Do NDA students get paid?

Yes, during their training time they are paid Rs.15600 as a stipend.