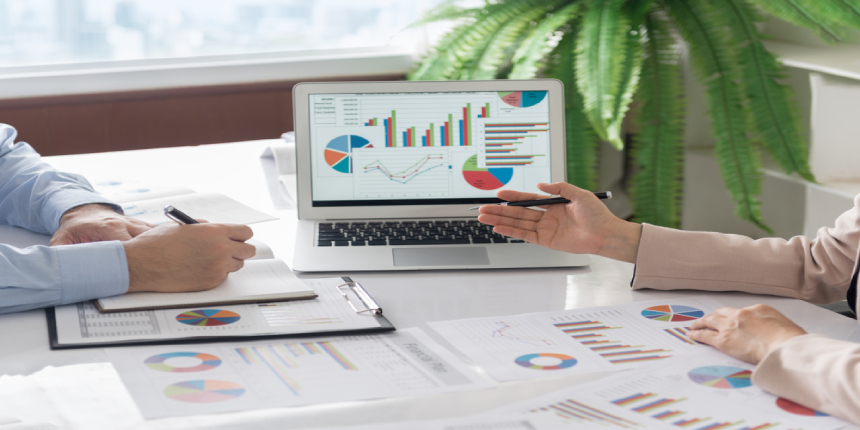 FCI Cut off 2019 – Food Corporation of India (FCI) determines the FCI 2019 cut off to shortlist candidates to the next stage of the selection process. FCI cut off is the minimum marks that candidates must secure to qualify the exam. Official FCI cut off 2019 will be released separately for each post. Candidates have to obtain equal or more than the minimum cut off marks of FCI to qualify in the respective stage of the exam. Candidates securing the FCI 2019 cut off for the online exam - Phase I and II will be shortlisted for document verification. After the document verification, the conducting authority will prepare the final cut off of FCI. On the basis of the FCI cut off 2019 for final exam, candidates will be recruited for the various posts applied by them.

FCI 2019 Phase II exam was conducted on July 27, 2019. Candidates who will qualify in FCI recruitment 2019 phase II will be selected to appear for Document Verification (DV). FCI recruitment phase II result is expected to be declared in October 2019. The phase I exam was held from May 31 to June 3, 2019. The test was conducted for recruiting eligible candidates for 4130 vacancies. The examination authority will recruit candidates for FCI 2019 zone wise - North, South, East, West and North-East zone and post wise. The exam of FCI is conducted for two phases - Phase I and II. However, a skill test will also be conducted for the post of Steno Grade II and Typist (Hindi).

On the basis of feedback received from candidates and experts we are providing cut off of FCI 2019 exam, though the official FCI 2019 Cut off may very depending on the marks secured by the candidates and number of vacancies in that Zone.

The steps to check the cut off of FCI 2019 are as follows.

1. Click on the post-wise link ‘FCI 2019 Cut off ’ to be provided below upon availability

2. Enter your Registration Number/Roll Number and D.O.B. or Password.

4. FCI 2019 Phase I Marks / Score Card of the candidate will be displayed on the screen.

Food Corporation of India (FCI) releases the cut off of FCI 2019 in two stages – written and final cut off. The stages of FCI cut off have been explained in details below:

The conducting body will release the cut off of Phase 1 and 2 of the written test after the completion of the exam stage. On the basis of the cut off for written test, candidates will be selected to appear in document verification.

After the document verification has been conducted, FCI will prepare the final cut off for the exam on the basis of aggregate marks in the written test. Candidates securing the minimum cut off or more prescribed by the authority in the examination will be shortlisted for recruitment to the various posts selected by them during registration.

Till the time the official authorities release the cut off of FCI, candidates can check the FCI cutoff for the previous years below. The FCI cut off for previous years have been mentioned here according to the different posts and categories of the candidates.

Candidates can find below details of candidates provisionally qualified for taking Paper-II/Paper III in the Combined Recruitment for Asstt. Grade III (General, Depot, Technical and Account Cadres) in 2012.

The Food Corporation of India (FCI) will announce the result of each stage of the exam after the completion of the exam stage. The Corporation will prepare the result of FCI 2019 subject to candidates securing the prescribed cut off or more. The FCI 2019 Result will be declared online containing the roll numbers of candidates shortlisted to appear for the next stage of the selection process.