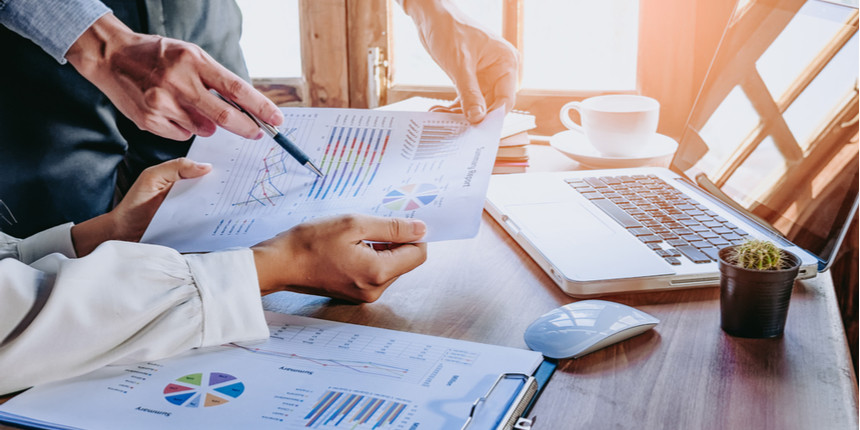 The authorities are expected to release the application form of DSSSB PGT in January 2021. Candidates meeting the eligibility criteria will be able to fill the DSSSB PGT jobs application form. The exam is expected to be held for subjects like PGT BIology, Maitha, English, Sanskrit, Geography, Punjabi etc.

The exam body has determined the exam pattern of the DSSSB PGT exam. As per the exam pattern the test is conducted for two sections - section A and B wherein both sections carry 100 questions of 1 mark each. Section A of DSSSB PGT contains questions from five sections - General Awareness, General Intelligence & Reasoning ability, Arithmetical & Numerical Ability, Hindi Language & Comprehension and English Language & Comprehension of 20 marks each. Each of the sections from sections A will carry 20 questions of 1 mark each. Section B will be based on subjects concerned.

All those who will qualify the DSSSB PGT recruitment test will be paid a basic salary of Rs Rs. 9,300 to 34,80. Along with the basic salary, the recruited candidates will also get a grade pay of Rs 4800 along with various other allowances. The table below contains the salary of DSSSB PGT.

Question: What is the total marks for which the DSSSB PGT exam will be held?

The test of DSSSB PGT will be held for a total of 200 marks wherein each of the two sections A and B will contain 100 marks each.

Question: Will there be any negative marking for any wrong answers?

Yes, one fourth i.e 0.25 marks will be deducted for each wrong answer given by the candidates.

Question: The DSSSB PGT recruitment will be conducted for how many vacancies?

The authorities are expected to announce about 700 vacancies.

Question: How much application fee should I pay If I am a female candidate?