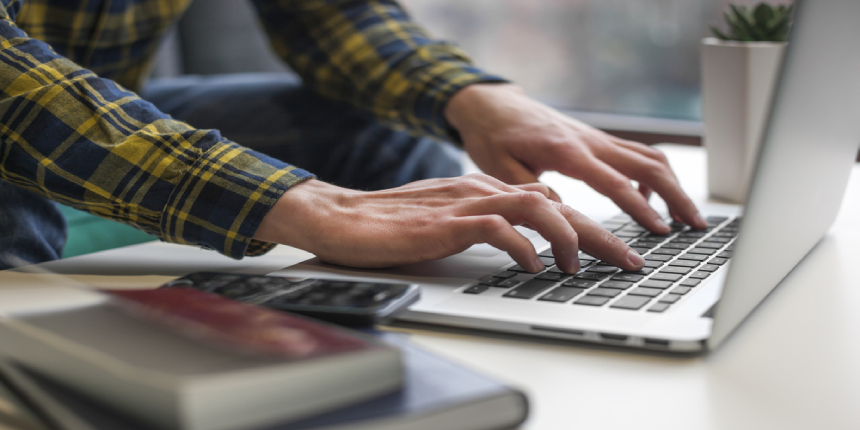 MoD issues separate admit card for admit card on the basis of the commission they are appearing for. The post-wise link to access Indian Army admit card 2019 is provided in the table below subject to availability of the same: