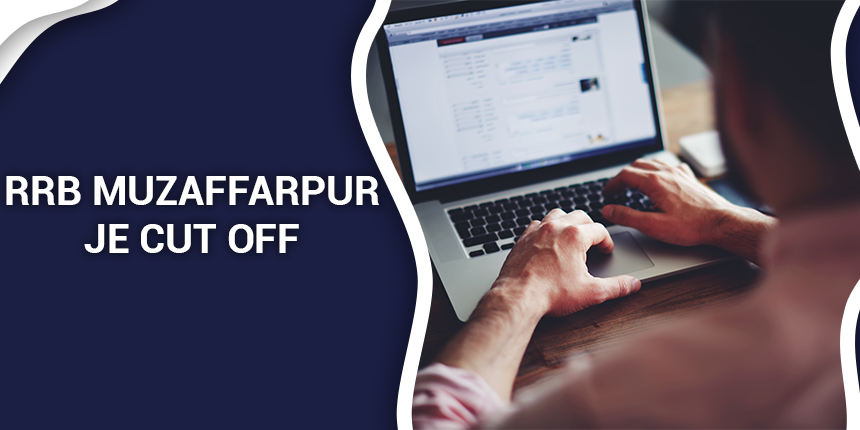 The cut off of RRB Muzaffarpur JE 2021 is determined on various factors mentioned below.

The cut off marks of RRB Muzaffarpur JE will be released in four stages mentioned below.

Candidates who qualify the CBT 1 exam will be called for CBT 2 exam. RRB JE CBT 2 comprises 150 questions for one mark each. The questions will be asked from both technical and non-technical subjects. Aspirants needs to qualify both section wise and overall cut off to clear the CBT 2 exam. The next step after CBT 2 is document verification.

The exam conducting authorities will release the final cut off of RRB Muzaffarpur at its official website after the completion of recruitment. The final cut off will be released on the basis of normalized marks in CBT 2. Candidates who clear the final merit list will be recruited as Junior Engineer in Indian Railways

Question: What is the age limit to fill RRB JE application form?

As per the RRB JE eligibility criteria 2020, candidates between 18 - 33 years can fill the application form.

Yes, there will be a negative marking of one-third marks for every wrong answer.