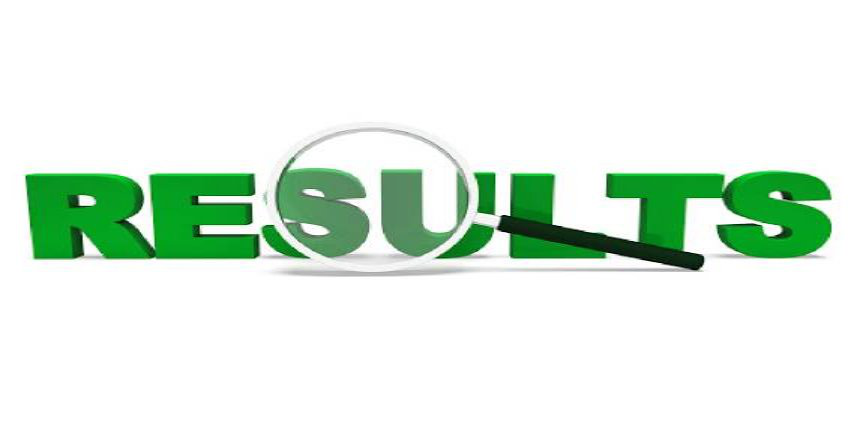 RRB JE Result 2019 – Railway Recruitment Boards (RRBs) have released the call letter for document verification for candidates who qualified as per the result of RRB JE CBT 2. The boards declared RRB JE 2019 result for CBT 2 on November 1. The result of RRB JE 2019 has been announced in the form of PDF at the respective site of each region. RRB JE result 2019 PDF contains the roll number of all the qualified candidates. The examination authority has also released the scorecard for RRB JE CBT 2 in online mode. The link to download the scorecard of RRB JE CBT 2 is provided below in the article. Earlier, RRB JE result 2019 for CBT 1 was declared on August 13. A total of 2,02,616 candidates were declared qualified for the second stage CBT of RRB JE 2019. CBT 2 was held from August 28 to 31, 2019. Candidates can check the list of qualified candidates in RRB JE result PDF. RRB JE result 2019 displays the roll numbers of the qualified candidates who have qualified CBT 2. CBT 1 was held from May 22 to June 2. Along with the announcement of result, the commission also releases the cutoff and scorecard of the candidates, that are expected to be released shortly.
Latest: RRB JE 2019 Call Letter for Document Verification Available - Click Here
RRB JE Result Announced. Check the result of RRB JE for each region in the table below.
To Check RRB JE Scorecard for CBT 2 - Click Here
Check RRB JE Cutoff 2019 for all Region Here!
Railway Recruitment Boards releases the scorecard for along with RRB JE 2019 result. Candidates can check their scorecard by entering their login credentials till August 28, 2019. from Details provided in RRB JE scorecard includes candidates name, registration number, normalised marks, raw marks, pro-rated score, exam trade and qualifying status. To know more about RRB JE result 2019, go through the article below. 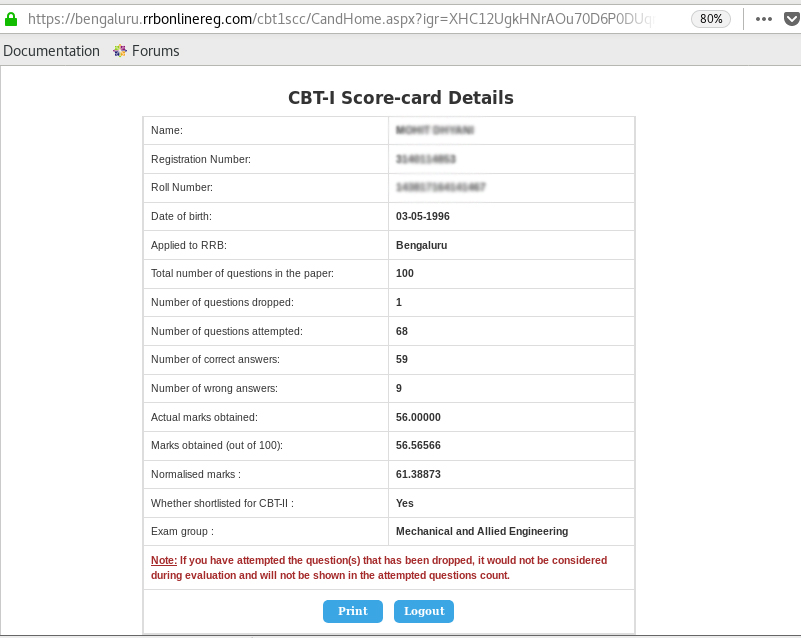 Candidates who have appeared for the RRB JE exam can check the important dates pertaining to the result of RRB JE for all stages along with other relevant dates from the table below. 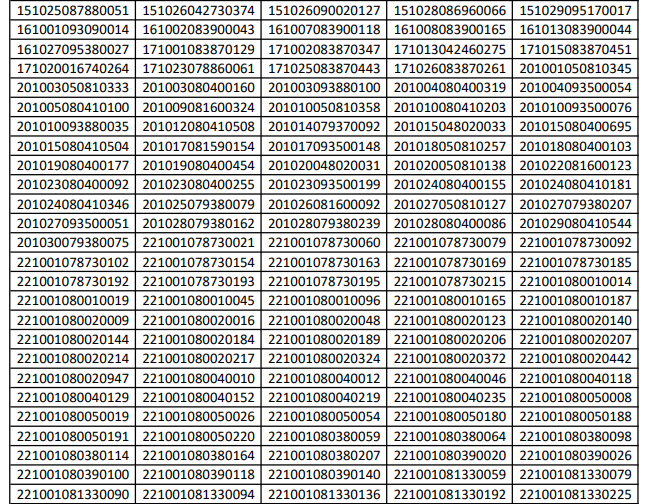 RRBs declares the result of RRB JE in three stages – first stage, second stage and final result. The details of each stage are explained below.

The first stage of RRB JE is qualifying in nature. Candidates can find their result of RRB JE for the first stage anytime soon for the paper held for Mathematics, General Intelligence and Reasoning, General Awareness and General Science sections. Through the RRB JE result, candidates are allotted marks out of 100. The authority normalizes the marks of the candidates then the marks are allotted. Qualified candidates of the first stage become eligible for appearing in the second stage exam. Around 202305 candidates were be selected for stage II, since the total number of vacancies is 13487.

To qualify the exam, candidates have to secure the minimum percentage of marks which is 40 percent for general category while it is 30 percent for OBC and SC. The qualifying marks for ST category is 25 percent.

Calculation of score of first stage

The authority has announced the result of RRB JE for second stage in November 2019. Candidates have been allotted marks out of 150. Qualified candidates, as per the RRB JE result 2019 for second stage, have been selected for document verification/medical examination.

The qualifying marks of RRB JE for CBT 2 are given below.

What after Declaration of RRB JE 2019 Result for second stage

Candidates are selected for recruitment based on RRB JE final result. Candidates are considered for final selection only if they are able to clear the document verification/medical examination successfully.

As the exam will be conducted in multiple sessions, the raw marks obtained by the candidates in different sessions will be converted to normalised marks. The raw marks for single session paper and normalised marks for multi session paper will be used for computing Merit Index. Based on this method, the RRB JE merit list is prepared for candidates from different Exam Groups.

In case of two or more candidates secure same marks, their merit will be determined on the basis of their age. This means, older person will be placed at higher merit and in case of same age then the tie will be resolved in the alphabetical order (a to z) of their name.

RRB JE recruitment is conducted to select candidates for the post of Junior Engineer, Junior Engineer (Information Technology), Depot Material Superintendent and Chemical and Metallurgical Assistant. As many as 13487 vacancies will be filled through this recruitment exam.

RRB has released the RRB JE cutoff along with the announcement of the result. The cut off of RRB JE is released in three stages - first stage CBT, second stage CBT and the final cut off. RRB JE cut off 2019 for first stage CBT has been released along with the declaration of result. The cut off PDF of RRB JE contains the category wise marks. All those candidates who will be able to score the category wise overall cut off marks will be shortlisted for the next stage of the exam. The authority has also determined the minimum qualifying marks which must be scored by the candidates before the release of RRB JE cut off scores.