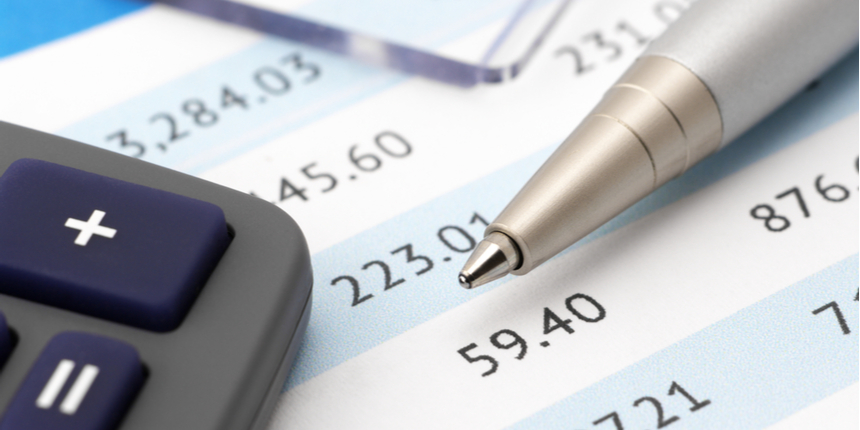 Candidates who belong to unreserved category will have to obtain 40% whereas OBC and SC candidates will have to secure 30% and 25% respectively. Read this article below to check RRB Siliguri JE cut off 2019.

Candidates can check below the exam dates, RRB JE result and cut off dates from the table provided below:

Candidates must know how to check the cutoff of RRB Siliguri JE 2019. To check RRB JE cut off, check the steps given below:

Factors that will be considered while deciding the cutoff of RRB Siliguri JE 2019 are mentioned below:

Candidates obtaining the overall and category-wise cutoff will qualify the second stage CBT. RRB Siliguri cut off 2019 will be calculated out of 150 marks. Candidates securing the prescribed cut off marks will have to further appear for the Document Verification (DV).

After the document verification, the authority will release the final cut off of RRB Siliguri JE. The final selection will be done on the basis of second stage CBT marks. Candidates securing the final RRB Siliguri JE cut off will be recruited to the post of Junior Engineer (JE).