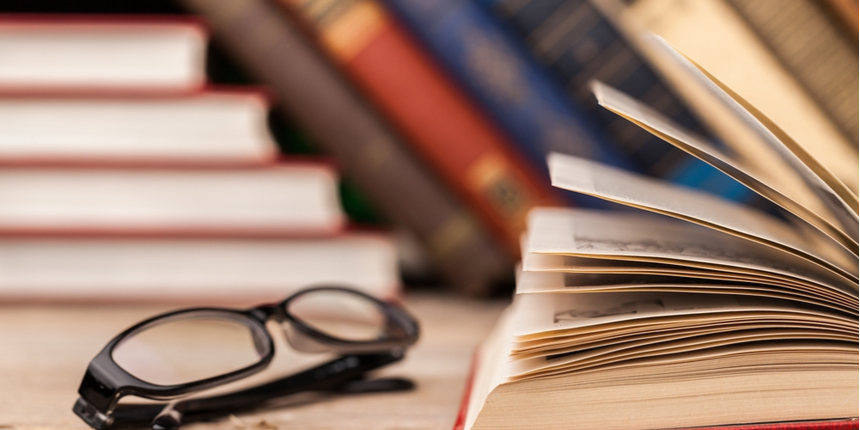 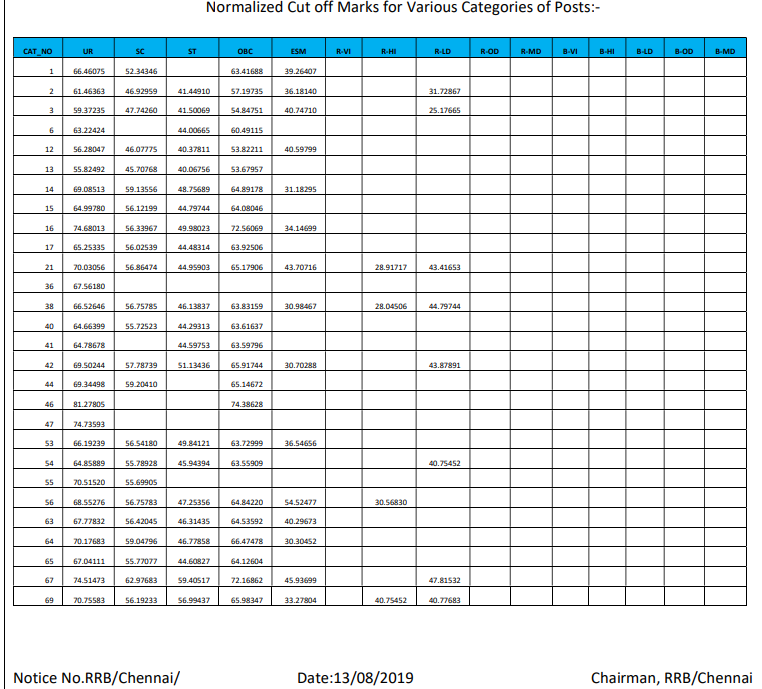 Candidates can check RRB Chennai JE 2019 cut off after the declaration of result for each stage. Check steps to download RRB JE Chennai Cut off below.

The cut off of RRB Chennai will be released in stages - first stage CBT, second stage CBT and final cut off. Candidates can check detailed about stages of RRB Chennai JE 2019 cut off 2019 below.

The first stage CBT is conducted for 100 marks. Candidates who successfully fill the application form are eligibile to appear for the exam. To qualify and appear for the next stage of selection process candidates need to obtain the qualifying marks which is fixed by RRBs category wise. Check the category-wise RRB Chennai JE cutoff 2019 below.

The candidates who will qualify in document verification (DV) are shortlisted for final appointed. RRB Chennai JE cut 2019 for final selection will be prepared based on the of marks secured in the second stage CBT. Candidates who secure the final cut off will be recruited to different posts like Junior Engineer (JE).

The result of RRB Chennai will be announced in online mode for all the stages of the exam. Candidates will be able to check RRB Chennai JE result by downloading it in pdf format. RRB Chennai JE first stage result is expected to be released in July. Candidates who will qualify the exam will have to appear for second stage CBT.

RRB JE Syllabus 2020 - Candidates can check details of the RRB...

05 May 2020
Read More
View All News and Articles
Have a question related to RRB JE Recruitment ? Ask