RRB Kolkata JE Cut off 2020 - RRB will release the RRB Kolkata JE 2020 Cut off at its official website after the conclusion of the exam. The cut off of RRB Kolkata JE 2020 will be released in PDF separately for all the categories. Railway Recruitment Board will release the RRB Kolkata JE cut off 2020 along with the declaration of the result. Applicants who score marks equal to or more than the cut off marks will be called for further stages of RRB JE exam. The selection process of RRB JE comprises four stages - CBT 1, CBT 2, document verification and medical test. RRB JE 2020 will be conducted for the recruitment of Junior Engineers in Indian Railways. For more details about RRB Kolkata JE cut off 2020, candidates can check the table given below. 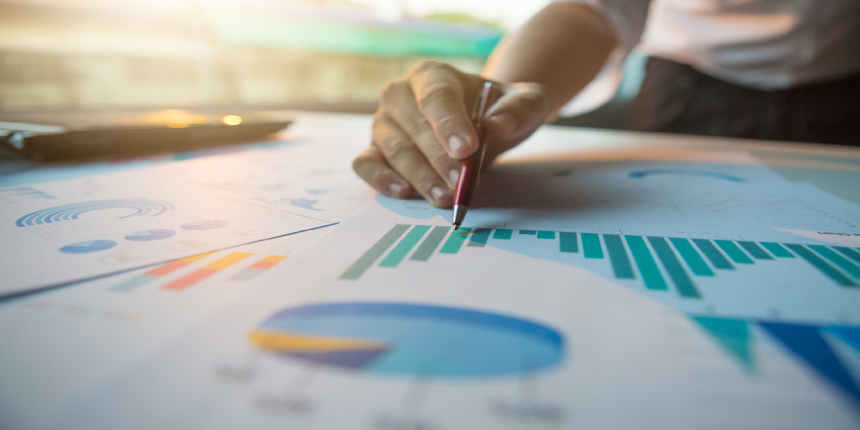 The cut off of RRB Kolkata JE 2020 is determined on various factors mentioned below.

The cut off marks of RRB Kolkata JE will be released in four stages mentioned below.

Candidates who qualify the CBT 1 will be called for CBT 2 test. RRB JE CBT 2 comprises 150 questions for one mark each. The questions will be asked from both technical and non-technical subjects. Candidates need to qualify both section wise and overall cut off to clear the CBT 2. The next step after CBT 2 is document verification.

The exam conducting authorities will release the final cut off of RRB Kolkata at its official website after the completion of recruitment. The final cut off will be released on the basis of normalized marks in CBT 2. Candidates who clear the final merit list will be recruited as Junior Engineer in Indian Railways 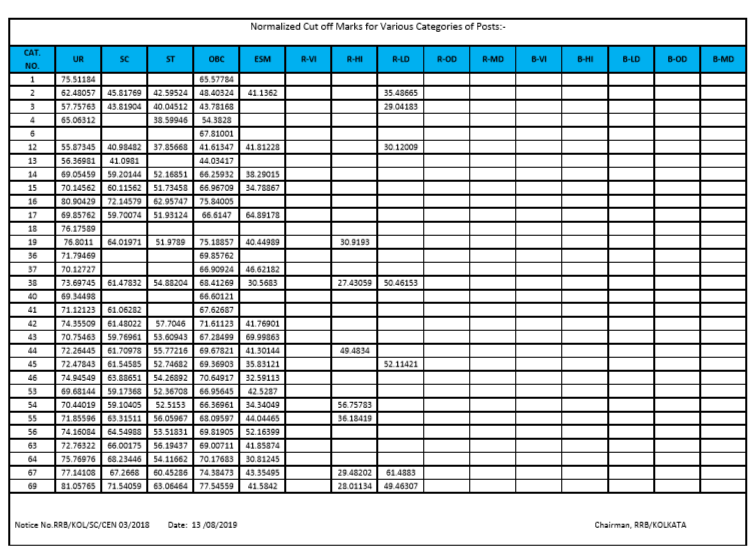 As per the NDA exam pattern 2021, there will be a negative marking of 0.33 marks for every wrong answer.

Question: What is the in-hand salary of RRB JE?

Question: Can I challenge the RRB JE answer key?

Yes candidates can challenge the RRB JE answer key 2021 from the official website.

Question: Is there any age relaxation in the RRB JE exam?

Showing 3 out of 3 Questions
19 Views