RRB Muzaffarpur ALP Result 2018 - Railway Recruitment Board, Muzaffarpur has announced the result of RRB ALP 2018 for CBAT on June 4. According to RRB Muzaffarpur 2018 result for CBAT, 1272 candidates have been selected for appearing in document verification. The RRB has also released the schedule of document verification. Check the DV schedule from the table below which will begin from June 16 in 2 sessions everyday - 9 am and 1 pm. Candidates can check their RRB Muzaffarpur ALP result by clicking on the PDF file below and finding their roll numbers in the file. Along with RRB ALP result CBAT, the authority has also released the scorecard of RRB ALP Muzaffarpur. Candidates can download the scorecard by entering their registration number and date of birth in the log in window by clicking on the link below. Earlier, the revised result of RRB ALP second stage CBT on April 27, 2019. The Board had announced the result of RRB Muzaffarpur ALP 2019 for 2nd stage CBT on April 6, but had cancelled the same due to discrepancies in the final answer key. Candidates can check RRB Muzaffarpur ALP result 2018 in online mode by using their login credentials. The authority has also released the cut off marks along with the RRB ALP result 2018. 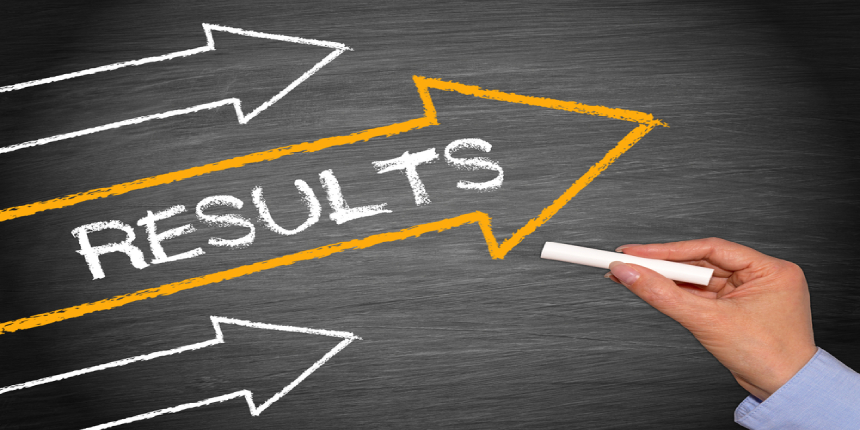 RRB has also released the cut-off, final answer key and scorecard. Candidates who have appeared for the exam could download their scorecard till April 16, 2019, by entering user id and password. Earlier, the board had announced the revised result of RRB ALP first stage of CBT on December 20, 2018. As many as 15964 candidates had qualified the first stage exam from this region. On the basis of the RRB Muzaffarpur ALP result 2018 for the first stage, candidates were selected for the second stage of the recruitment process which was conducted from January 20 to 23, 2018. The RRB ALP exam for the first stage was held from August 9 to September 4, 2018.

The result of RRB ALP Muzaffarpur is available online. Candidates can follow the steps given below to check RRB ALP Result of Muzaffarpur

How to calculate the score of RRB Muzaffarpur ALP 2018?

As per the marking scheme, candidates were awarded 1 mark for each correct answer while 1/3 marks were deducted for every incorrect response. The formula to calculate scores of first RRB ALP exam is given below.

Details mentioned in the scorecard of RRB Muzaffarpur ALP Result 2018

The scorecard contains the following details -

RRB ALP qualifying marks for the stage - I

The cut off of RRB ALP is the minimum qualifying marks that candidates have to score to qualify the first stage of the exam. RRB Muzaffarpur ALP cut off 2018 is released separately for first stage CBT, second stage CBT, Computer Based Aptitude Test (CBAT) and final allotment. RRB Muzaffarpur ALP cutoff is calculated based on the factors like availability of seats, previous years’ cutoff trends and the number of candidates appeared in the exam.