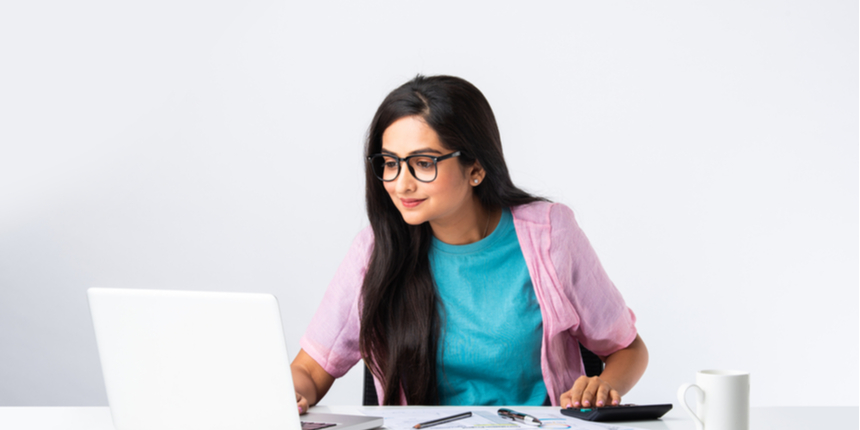 UPSC NDA 2 2022 Maths paper was held in a pen and paper-based mode today from 10 am to 12:30 pm. According to the UPSC NDA 2022 paper analysis, the difficulty level was moderate. UPSC NDA 2 2022 questions were asked on topics like Straight Line, Circle, Statistics, Integration, Vector, Probability, Differentiation, Sequence Series, etc.

As per the NDA 1 paper analysis 2022, the questions asked in GAT were moderate in difficulty level. Most questions were asked on topics like History, Geography, Polity, current affairs etc.,

As per the NDA 1 paper analysis 2022, the questions asked in GAT tricked the candidates and the difficulty level was moderate. Most questions were asked on topics like geography, history, polity and current affairs.

Check the previous year's NDA exam analysis for mathematics and GAT paper in the table given below.

The GAT paper is divided into two parts – English and General Knowledge. This paper carries 150 questions. The total marks allotted for this section are 600. The overall difficulty of the NDA GAT section was moderate. Candidates can check below the topic-wise NDA exam analysis of GAT 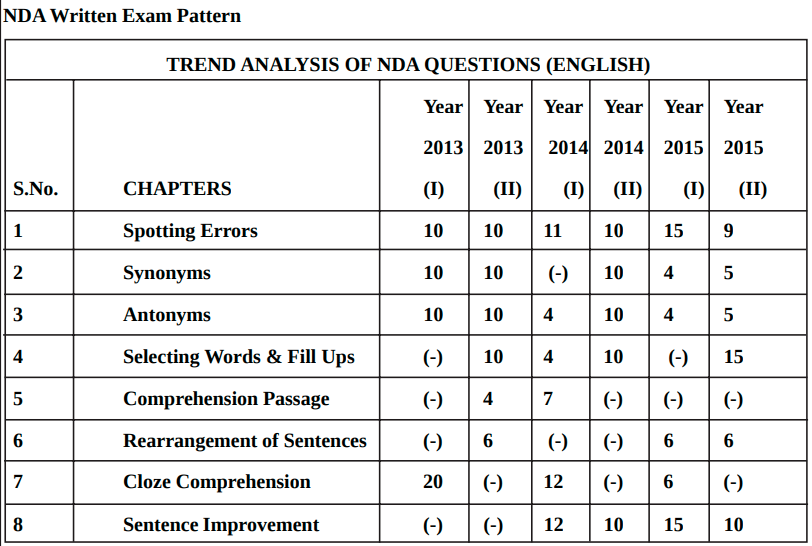 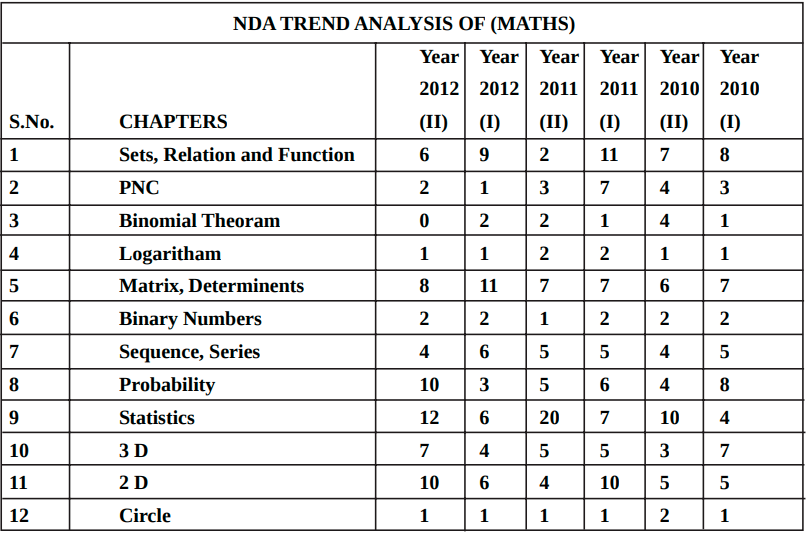 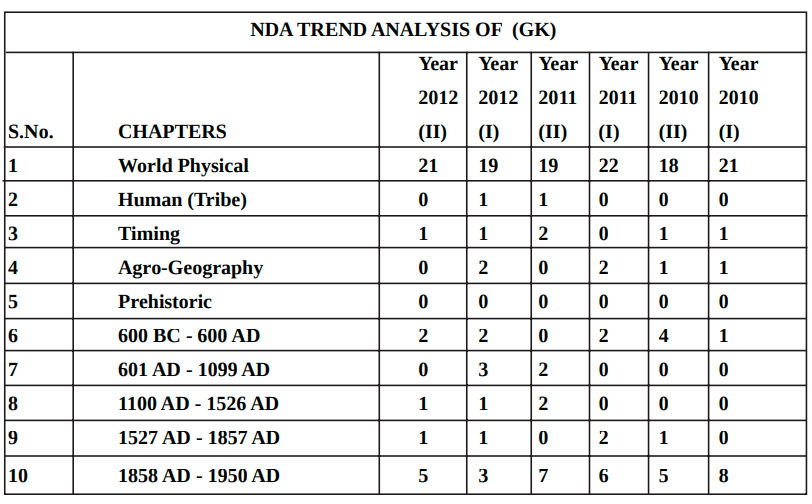 UPSC releases the result on its official website - upsc.gov.in. The result will be released in PDF having roll numbers and names of all the qualified candidates. Candidates who qualify the exam will be called for SSB interview at various centers. Final NDA result 2022 is released on the basis of marks scored by candidates in written test and SSB interview.

Question: What are the topics asked in the NDA GAT paper?

The questions have been asked from the English language, history, geography, economics, polity, etc.

Question: What is the difficulty level of previous year's NDA?

The mathematics paper was easy to moderate while GAT paper is quite tough this year.

Question: What is the expected cut off of NDA 2022?

There are no fixed passing marks. Candidates have to clear cutoff marks to clear the NDA exam.

Question: How many candidates appear for the NDA exam every year?

Every year around 6 lakh candidates appear in the NDA exam across the country.

Question: Where can I get the UPSC NDA exam nanlysis 2022?

Applicants can check the NDA 2022 exam analysis for mathematics and GAT paper in the article above.

Question: What is the level of maths in the NDA exam?

Questions in mathematics are asked from class 11th and 12th in the NDA exam.

Question: Is it tough to crack the UPSC NDA exam?

There is no correct answer to this question. If one has prepared well for the NDA exam then chances are they will surely qualify the NDA 2022 selection process.

Yes, class 12th marks are taken into consideration in the NDA recruitment process.

NDA Cut Off 2022 will release by the Union Public Service Comm...

nda course of exam training and read this book slyybuss

Hello Vikash,
Hope you are doing good.
So as per your query, the best books for the preparation of  NDA exam are as follows:
For the purpose of,
1. Physics and chemistry, NCERT books are the best
2. Quantitative Aptitude, RS Agarwal
3. Mathematics, RS Agggarwal
4. For the total syllabus, ES Ramaswamy for NDA
Hope it helps you!!
Read More
Answer

The eligibility criteria to give the National Defence Academy exam is that the candidate's age must be between 16.5 to 19.5 years.

Candidates selected through this exam are eligible to become Lieutenant in Army,Flying officer in Air Force and can work at other such prestigious positions.

To get more information about NDA and its eligibility and application procedure,read our article here-

Hope you are doing well ! At least 60 percent in the science stream in class 12 th i.e. in PCM.

hope it helps you !

UPSC NDA 2 result 2022 declared at upsc.gov.in; how to check