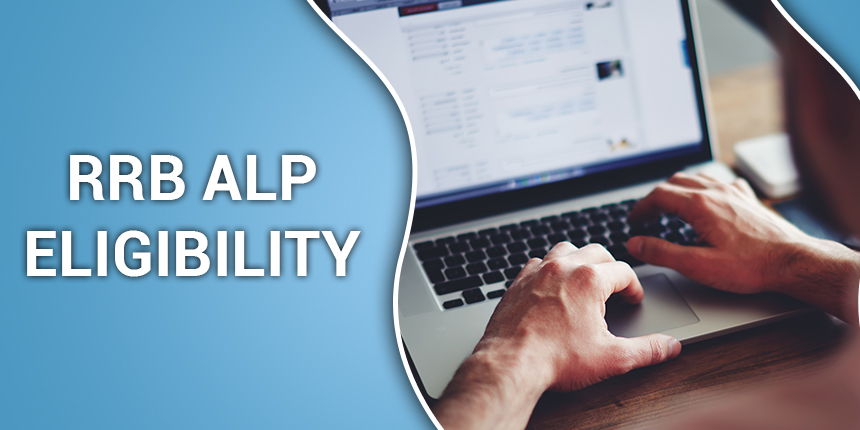 To apply for RRB ALP recruitment, candidate must be either

According to the eligibility criteria, candidates between 18 to 28 years are eligible to apply for RRB ALP recruitment.

As per the RRB ALP 2020 eligibility criteria, candidates belonging to reserved category are also eligible for age relaxation as per the rules.

Candidates called for document verification also need to appear for a medical test. The medical standards for RRB ALP recruitment are given in the table given below.

Question: What is the age limit to apply for RRB ALP?

Candidates between 18 to 28 years of age are eligible to apply for RRB ALP recruitment.

Question: What are the credentials required to download the admit card of RRB ALP?

Question: Is there any negative marking in the RRB ALP computer based exam?

According to RRB ALP exam pattern 2020, there will be a negative marking of 1/3rd mark for every wrong answer.

Question: How to download question papers of RRB ALP?

Candidates can download RRB ALP question papers 2020 from the official website after the conclusion of the exam.