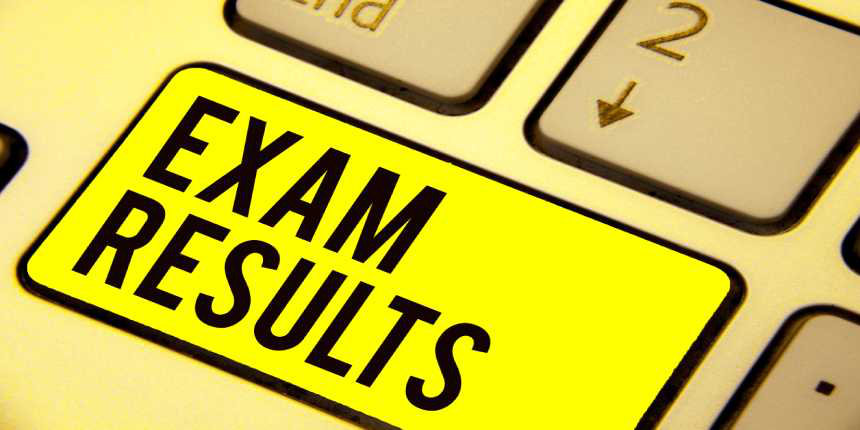 The formula to calculate scores of RRB ALP result 2018 is given below:

Along with the declaration of revised result, Railway Recruitment Board will release the cutoff of RRB ALP 2018 for the first stage. RRB Chennai had earlier released cutoff soon for first stage CBT on November 2. Candidates securing more than or equal to the overall and minimum qualifying cutoff will be selected for second stage CBT examination. Category-wise qualifying marks of the first stage CBT is given below.

Candidates are required to secure minimum cut off in Part A and B of second stage CBT to qualify the exam and become eligible for CBAT. The CBAT is conducted for Assistant Loco Pilot posts only.