RRB ALP Exam Analysis 2020 – RRB conducts the ALP/Technician exam across multiple shifts. As per previous year RRB ALP 2020 exam analysis trends, the difficulty level of the exam falls under moderate to tough level. The RRB ALP exam is conducted in three stages - CBT 1, CBT 2 (Part A & B), CBAT and DV. CBT 1 consists of questions from Mathematics, General Intelligence and Reasoning, General Science and General Awareness and Current Affairs. The exam analysis of RRB ALP 2020 will help candidates understand the section-wise and overall difficulty level of the RRB ALP, weightage of topics, questions asked in the exam as well as the distribution of questions. For more information on RRB ALP exam analysis 2020, read the complete article here. 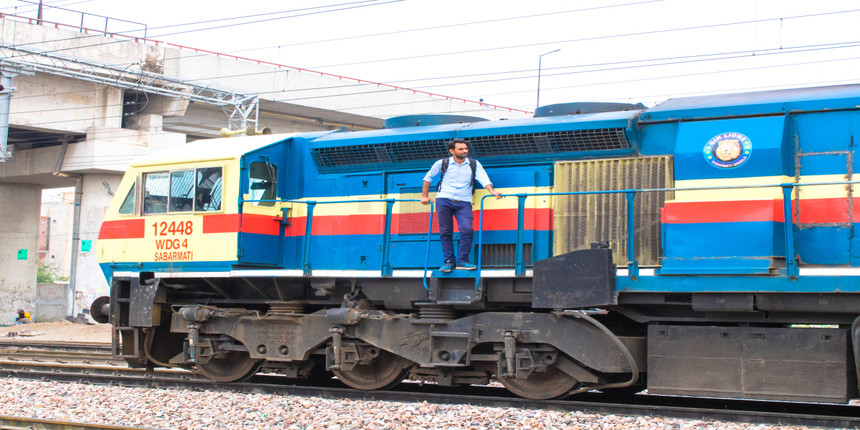 The difficulty level of the RRB ALP exam was easy to moderate.

From the General Awareness point of view candidates were asked the following questions:

Level: Easy to Moderate level. Few questions were very difficult. All the questions and topics mentioned herein are memory based.

The best way to prepare RRB ALP and any other exam is by going through the following steps:

Yes it is a bit tough if you haven't prepared well. Refer to the preparation tips as mentioned above.

Question: What is the cut off of RRB ALP?

The cut off is generally on the higher side

Question: How to prepare for the RRB ALP exam?

Stick to the syllabus, refer to conceptual videos and notes available online, solve previous year question papers and give mock tests on a daily basis.

Question: Who can apply for the RRB ALP exam?

Question: What is the salary of RRB ALP?