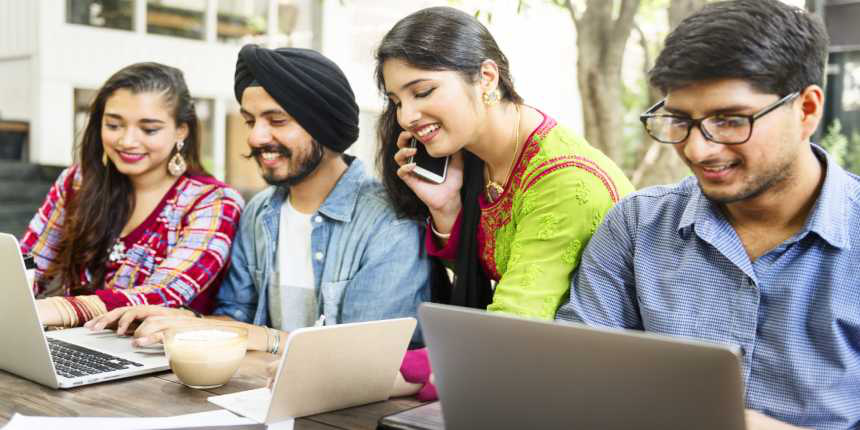 RRB Chandigarh ALP Result 2018 - Railway Recruitment Board, Chandigarh has released the document verification (DV) schedule for RRB ALP 2018. The process of document verification will begin from June 16 and will continue on different dates till August 21, 2019 in just one session which starts at 9 am everyday. Check dates for ALP DV in the table below. Earlier, the RRB had announced the result of RRB ALP 2018 for CBAT on June 4, 2019. The result is available in pdf format with roll numbers of qualified candidates. Along with RRB ALP result 2018, the authority has also released the scorecard. To download the RRB Chandigarh 2018 scorecard candidates have to use their login credentials - user ID/registration number and password/date of birth. All those candidates who have qualified will now have to appear for the document verification round. Only those candidates who have qualified in the CBT 2 exam had appeared in the CBAT round. RRB ALP 2018 CBAT was held on May 10 and 21, 2019. On the basis of the marks obtained in the first stage CBT candidates were shortlisted for second stage CBT.

RRB conducts RRB ALP in four stages - first stage, second stage, Computer Based Aptitude Test (CBAT) and Document Verification. RRB has announced a total of 64371 vacancies for the posts of Assistant Loco Pilot and Technicians through RRB ALP 2018. Out of which 27795 vacancies will be filled for the post of ALP and 36576 will be filled for Technicians in 21 RRBs across the country.

To check the result of RRB Chandigarh result, candidates can follow the steps given below:

Step 2: Press Ctrl+F and search your roll number in the result pdf

Step 3: The result is displayed on the screen

Step 4: Download and save the pdf file for future reference

The first stage CBT of RRB ALP 2018 was held from August 9 to September 4, 2018. The exam consisted of 75 multiple choice questions (Mathematics, General Intelligence and Reasoning, General Science and General Awareness and Current Affairs). The scores are calculated based on the marking scheme as given below:

The formula to calculate scores of RRB ALP result 2018 is given below:

The category-wise qualifying marks for RRB Chandigarh ALP for first stage is given below:

RRB Chandigarh ALP result 2018 for the second stage has been declared on April 6. The exam was held on January 20 to 23. Second stage CBT is conducted in two parts – Part A and B. Only the marks obtained in Part A will be considered to shortlist candidates for subsequent stage of selection process provided they have secured the qualifying marks in Part B. While preparing the final merit list, only the marks secured in Part A will be calculated as Part B is qualifying in nature. The qualifying cut off of both parts of the second stage exam has been given below.

What after RRB Chandigarh ALP Result for First Stage CBT?

Based on the result of RRB ALP first stage exam, the Board shortlists candidates to appear for second stage CBT. Based on the second stage result, candidates opting Assistant Loco Pilot post were shortlisted for RRB ALP 2018 Computer Based Aptitude Test (CBAT). RRB ALP result 2018 for CBAT has been declared on June 4, 2019. After the declaration of CBAT result, candidates will be called for Document Verification and medical test following which final RRB Chandigarh ALP result will be announced by RRB Chandigarh. The final result is expected to be announced in August 2019.