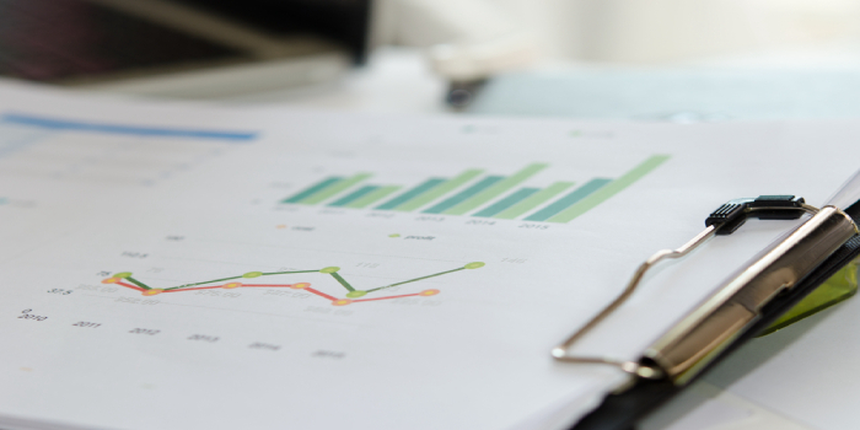 Candidates must secure minimum overall cut off in second stage CBT Part A along with the qualifying cut off of Part A and B to be selected for next stage of selection process. For ALP posts, candidates must secure the qualifying marks in CBAT to be selected for document verification (DV). After DV, cut off for allotment will be prepared based on which candidates will be recruited for the post. Scores will be normalised after each stage to equate marks obtained by candidates in different sessions. Read below for more on RRB Siliguri ALP cut off.

RRB ALP 2018 cutoff is the minimum marks that candidates are required to obtain in order to qualify the exam and become eligible for subsequent rounds of selection process. Railway Recruitment Boards releases the cut off individually for each stage of the exam – first stage CBT, second stage CBT, Computer Based Aptitude Test and final allotment. RRBs declares the cut off in two parts for each stage – qualifying cut off and overall cut off.

Qualifying Cut off of RRB ALP 2018

The exam conducting authority has decided minimum percentage for eligibility in various categories – General, OBC, SC and ST which candidates need to secure for qualifying the first stage CBT, Part A and B of the second stage CBT and CBAT. The Boards have already prescribed the qualifying cutoff for each stage of the exam.

The category and post-wise overall cutoff will be released by the exam conducting authority to shortlist candidates as per vacancies for the next round of selection process. The overall cut off is prepared on the basis of factors such as difficulty level of exam, total vacancies available for each post and number of candidates appearing in the exam.

First stage of the exam is qualifying in nature and comprises objective type questions from Mathematics, General Intelligence and Reasoning, General Science and General Awareness. On the basis of marks obtained in first stage CBT, candidates are shortlisted for second stage CBT exam.

RRB Siliguri ALP Cut off 2018 for Computer Based Aptitude Test

Computer-Based Aptitude Test is applicable only for candidates who have applied for Assistant Loco Pilot. Candidates shortlisted for CBAT are eight times the number of vacancies available for ALP Posts. Selection of candidates for this stage are based on their performance in Part A of second stage CBT subject to them having secured at least 35% in Part B. There will be five test batteries in this stage of the exam. Candidates must secure at least 42 marks in each test batteries to qualify this stage of the exam. No marks will be relaxed for candidates belonging to reserved categories.

Railway Recruitment Boards (RRBs) previously conducted RRB ALP in 2014. Candidates for all posts were selected for recruitment on the basis of marks secured in a single common written exam followed by document verification. Candidates can check below previous year’s RRB Siliguri ALP cut off.