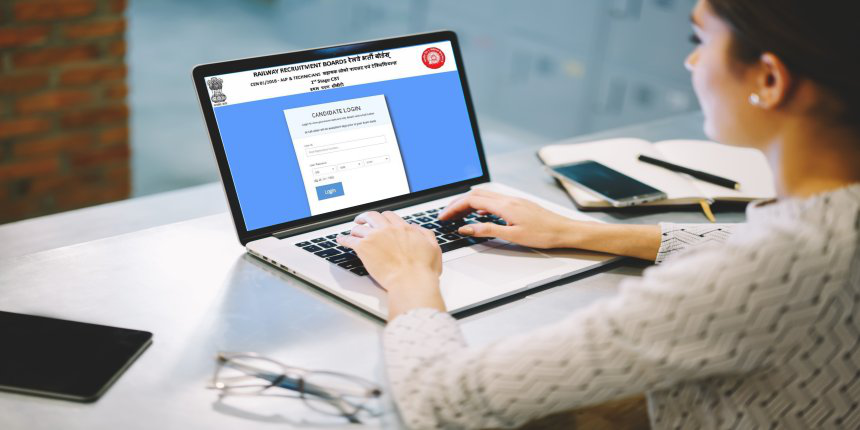 Candidates can check below the dates pertaining to the release of RRB ALP admit card.

Dates related to the release of RRB ALP admit card 2018

The flow chart given below indicates the steps to download RRB ALP 2018 admit card. 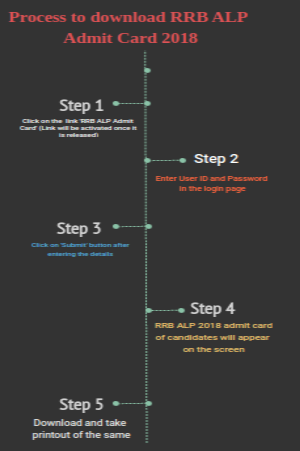 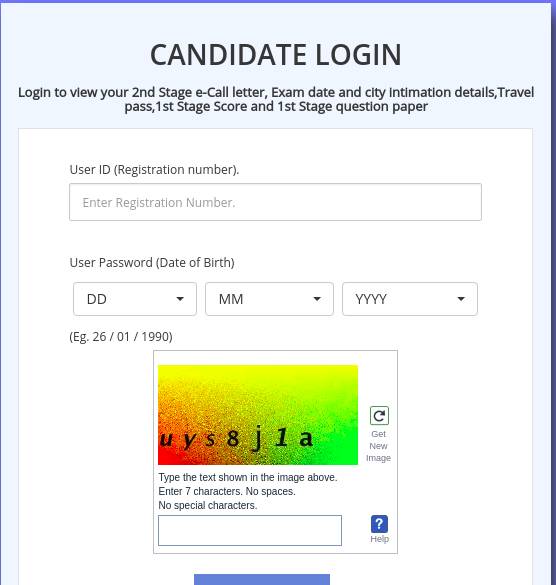 Snapshot of RRB ALP admit card of candidate is given below. 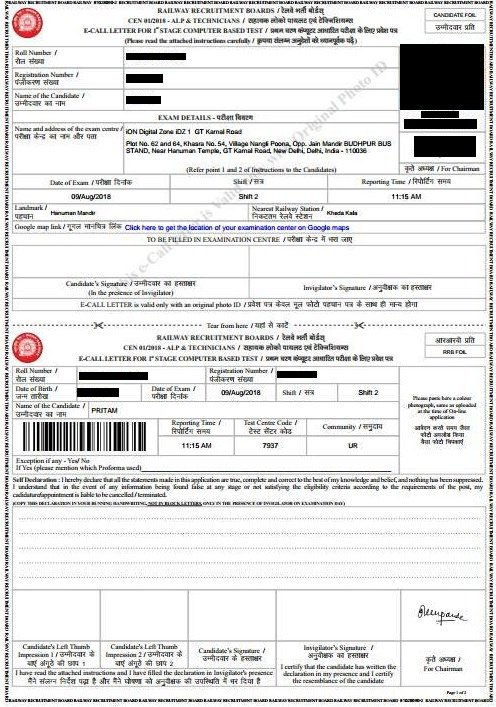 Candidates are advised to check the details printed in the RRB admit card. In case, there is any error in details like name, date of birth, father’s and mother’s name, photograph, and signature, candidates should immediately contact the respective RRBs for correction.

The process to be followed

The admit card of RRB ALP is divided into two parts – Candidate’s Copy and RRB Copy. The details included in both the copies are given below.

It is an official copy which contains exam details like exam slots and dates. This copy is meant for the official purpose which will be retained by officials at the time of verification during the exam.

Candidates must bring their e-admit card of RRB ALP along with a photo identity proof. An authorised person will validate the identity proof against the admit card at the examination centre. Besides photo-identity, candidates will have to carry one colour photograph of size 35mmX45mm.

The admit card has a space for writing self-declaration paragraph along with signature and left thumb Impression. Candidates have to fill that part at the examination center in the presence of the invigilator. By writing the self-declaration candidates agree that the details filled in the application form are complete and correct. The self-declaration has to be in lowercase and not in capital letters.

Candidates can check below the exam day guidelines of RRB ALP.

Question: What should I do if there is a mistake in my RRB ALP admit card?

In case of any error in your RRB ALP admit card, you must immediately contact the exam conducting authority to get it rectified.

Question: Will I receive my RRB ALP admit card through post?

Question: What should I do if the photograph in my RRB ALP admit card is not clear?

Candidates who do not have clear photographs on their RRB ALP admit card must bring identity proof – Aadhaar Card, Driving License, Passport, Voter I Card, two passport-sized photographs along with an undertaking.