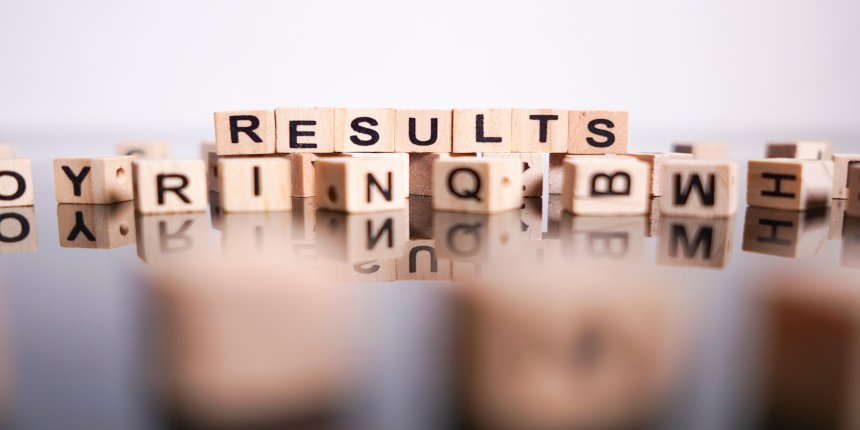 Details mentioned in the scorecard of RRB Allahabad ALP Result 2018

RRB Allahabad scorecard is released. The scorecard of RRB ALP have the following information.

Since RRB ALP exam is conducted in multiple sessions and slots, for different question sets, marks obtained by the candidates are normalized in order to equate the marks on the same parameters. In order to calculate the final marks on the basis of which the result of RRB ALP for Allahabad region, the formula is given below.

RRB ALP first stage CBT is qualifying in nature and therefore marks secured in this stage will not be calculated while preparing the final merit list. Based on RRB Allahabad ALP 2018 result for first stage CBT, candidates will be shortlisted for the second stage of an exam. The qualifying marks of first stage exam prescribed by RRB Bhopal has been provided below.

The cut off of RRB ALP is the minimum qualifying marks that candidates have to score to qualify the first stage of the exam. RRB Allahabad ALP cut off 2018 is released separately for first stage CBT, second stage CBT, Computer Based Aptitude Test (CBAT) and final allotment. RRB Allahabad ALP cutoff is based on the factors like the availability of seats, previous years’ cutoff trends and the number of candidates appeared in the exam.

Question: How do I know whether I qualified in RRB Allahabad ALP exam or not ?

Candidates who will secure the RRB ALP cut off marks declared by the authority will be considered qualified in the exam and will be eligible for the next phase of the selection process.

No, once the authority has declared the result of Allahabad ALP exam, It can neither be challenged nor re-evaluated further.

Yes, most of the time commission declares the result along with cut off and score card of the candidates, if not then score card will likely to release in next couple of days.