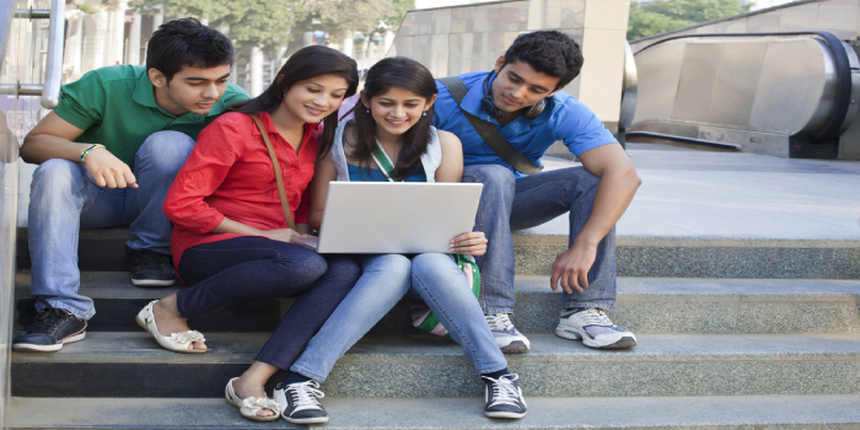 The revised cutoff of RRB ALP 2018 has been released after the process of normalization. Candidates who qualified the first stage were shortlisted to appear in second stage CBT. RRB ALP CBT stage 2 was conducted from January 21 to 23, 2019.

Candidates can check the dates related to RRB ALP result for Bhopal from the table below.

To check the result of RRB Bhopal ALP, candidates can follow the steps provided below

Details mentioned in the scorecard of RRB Bhopal ALP Result 2018

The scorecard of RRB ALP has the following information.

RRB ALP first stage CBT is qualifying in nature and therefore marks secured in this stage will not be calculated while preparing the final merit list. Based on RRB Bhopal ALP 2018 result for first stage CBT, candidates will be shortlisted for the second stage of an exam. The qualifying marks of first stage exam prescribed by RRB Bhopal has been provided below.

Based on the result of RRB ALP first stage exam, the Boards have shortlisted candidates to appear for second stage CBT. RRB Bhopal ALP result 2018 for the second stage will be declared on April 6, 2019. Based on the second stage result, candidates opting Assistant Loco Pilot post have been shortlisted for RRB ALP 2018 Computer Based Aptitude Test (CBAT). RRB ALP result 2018 for CBAT is likely to be declared in June 2019. After the declaration of CBAT result, candidates will be called for Document Verification and medical test following which final RRB Bhopal ALP result will be released. The final result is expected to be announced in September 2019.

Candidates who have applied for Assistant Loco Pilot post had appeared for Computer Based Aptitude Test (CBAT). Candidates equal to 8 times the number of ALP vacancies are shortlisted for CBAT on the basis of second stage CBT Part A score. CBAT comprises five test batteries and candidates are required to qualify the test batteries by securing minimum 42 marks in each of them. ALP candidates who qualify this exam stage are called for document verification.

In case of candidates securing equal number of marks in the exam, their merit position will be determined based on their age, i.e, candidates older in age will be placed higher in the merit list. The tie-breaking procedure will be implemented during the time of Document Verification.

RRB Bhopal will prepare final merit list based on scores secured by candidates in Part A of the second stage exam and CBAT (for ALP post). For ALP candidates. the merit list will be prepared by providing 70% weight to Part A of Second Stage CBT and 30% to CBAT. However, for candidates who have opted for Technician posts, their merit position will be determined on the basis of marks secured in second stage Part A.

The cutoff of RRB Bhopal ALP 2018 is determined by Railway Recruitment Board, Bhopal after the declaration of result for each stage of the exam. Various factors such as the number of candidates appearing in the exam, total number of vacancies available, the difficulty level of exam, etc. influences RRB ALP cut off. Candidates are shortlisted for each subsequent stage of the exam on the basis of cut off of the previous stage. Candidates securing equal to or more than RRB Bhopal ALP cutoff in Second Round Part A and Computer-Based Aptitude Test (AT) will be called for document verification. The total number of candidates selected for document verification will be equal to the number of vacancies available.

Question: How do I know whether I qualified in RRB ALP exam or not ?

Candidates who will secure the RRB ALP cut off marks declared by the authority will be considered qualified in the exam and will be eligible for the next phase of the selection process.

No, once the authority has declared the RRB ALP result, It can neither be challenged nor re-evaluated

Yes, most of the time commission declares SSC MTS result along with score card. If not then sometimes authority declares the score card after the result.