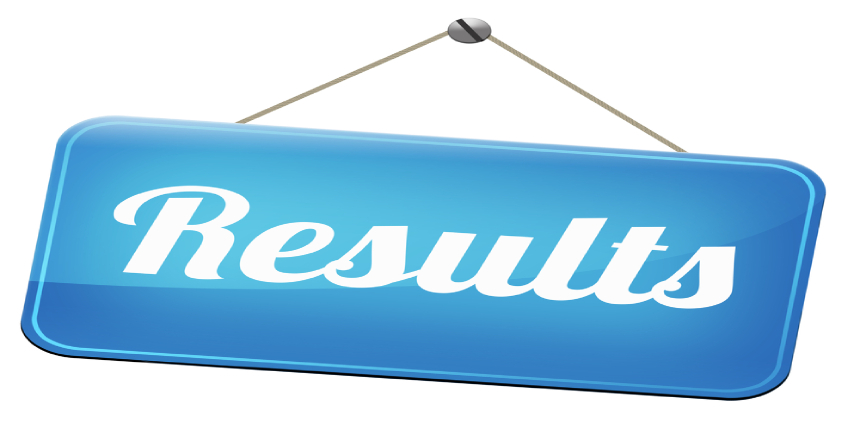 RRB Ajmer shortlisted candidates 15 times the number of vacancies available in the region for RRB ALP 2018 second stage CBT. Since the total vacancies announced by the Board is 3086, almost 46,300 candidates were selected to appear for second stage exam based on marks obtained in first stage CBT.

Candidates can refer to the dates related to the result of RRB Ajmer ALP below.

The Railway Recruitment boards have declared the result of RRB Ajmer ALP at rrbajmer.gov.in. Check the steps below to access result.

Candidates who are appearing for Assistant Loco Pilot (ALP) post are needed to appear for the additional exam, Computer Based Aptitude Test (CBAT). The basis on marks secured in Part A of second stage CBT, candidates 8 times the number of ALP vacancies are selected to appear for the online Aptitude test. The exam comprises five test batteries. Candidates have to obtain at least 42 marks in each of these batteries to qualify the exam stage and be shortlisted for Document Verification process.

What after the declaration of RRB ALP Result 2018?

RRB Ajmer shortlists candidates for subsequent stages of the exam on the basis of marks obtained in the previous stage of the exam. As per marks secured in first stage exam, candidates have been shortlisted for RRB ALP second stage exam. After second stage exam is conducted, Technician post candidates qualifying the exam are called for Document Verification and medical test. However, ALP candidates must take additional Computer Based Aptitude Test (CBAT) in order to participate in document verification/ medical exam.

Railway Recruitment Board, Ajmer releases the cutoff of RRB Ajmer ALP 2018 for all the stages. Candidates are selected for subsequent exam stages subject to them qualifying previous exam stages by securing the minimum cut off prescribed for the stage of the exam. Candidates securing equal to or more than RRB Ajmer ALP cut off in Second Round Part A and Computer-Based Aptitude Test (for ALP candidates) are called for document verification. The number of candidates shortlisted for document verification will be equal to the number of vacancies available for the posts. After the conduct of Document Verification, RRB Ajmer will release the final merit list containing the roll number of candidates selected for recruitment to the posts applied by them.