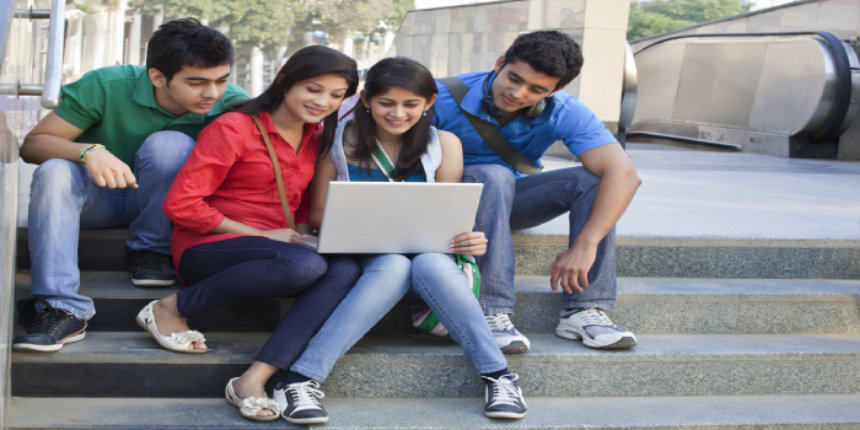 RRB Mumbai has announced a total of 5754 vacancies for the post of Assistant Loco Pilot and Technicians. Approximately 14,910 candidates are selected for the CBAT examination. RRB ALP CBAT is scheduled to be conducted April 16, 2019.

RRB Mumbai releases RRB ALP result 2018 in online mode. The link to check the result in pdf format is provided here. The steps to check RRB ALP exam result (Mumbai) for the first stage has been given below.

The result of RRB ALP for the first stage is available online. Candidates can follow the simple steps given below to check RRB ALP result of Mumbai:

The second stage CBT of RRB ALP has been announced by RRB Mumbai on April 27, 2019. Candidates who have qualified this stage is eligibile top appear for CBAT.

Railway Recruitment Board has released the cutoff of RRB ALP 2018 for the seond stage of the exam along with the declaration of the result on April 27, 2019. Based on the cut off of RRB Mumbai, candidates have been selected to appear for CBAT for the candidates who have opted for ALP. RRB ALP is conducted for recruitment of Assistant Loco Pilot and Technician in Indian Railways. The recruitment exam comprises four stages – the first stage, second stage, Computer Based Aptitude Test (CBAT) and Document Verification. As many as 47 lakh candidates have applied for RRB ALP 2018. As per the official notification by RRB, 64,371 vacancies for RRB ALP will be filled through the recruitment exam.

Question: How do I know whether I qualified in RRB Mumbai ALP exam or not ?

Candidates who will secure the minimum RRB Mumbai ALP cut off marks determined by the authority will be considered qualified in the exam and will become eligible to appear for the next phase of the selection process.

Question: Can I challenge my RRB Mumbai ALP result 2018?

No, once the authority has declared the SSC MTS 2019 result, It can neither be challenged or re-evaluated.

Yes, the authrotiy will release the scorecard along with the declaration of RRB Mumbai ALP result.