RRB Patna ALP Result 2020 - Railway Board of Patna will declare the RRB Patna ALP 2020 result in online mode at rrbpatna.gov.in. The exam conducting authorities will release the result of RRB Patna ALP 2020 in four stages CBT 1, CBT 2, CBAT & final stage. The Board will release the RRB ALP result in pdf file along with releasing the cut off. The RRB ALP exam will be held in three stages. All those candidates who will qualify in each stage of exam will have to appear for the document verification (DV) process. Previously there were a total of 1,466 vacancies of RRB ALP exam for Patna region. Read the complete article to know how to check RRB Patna ALP result 2020 and other details. 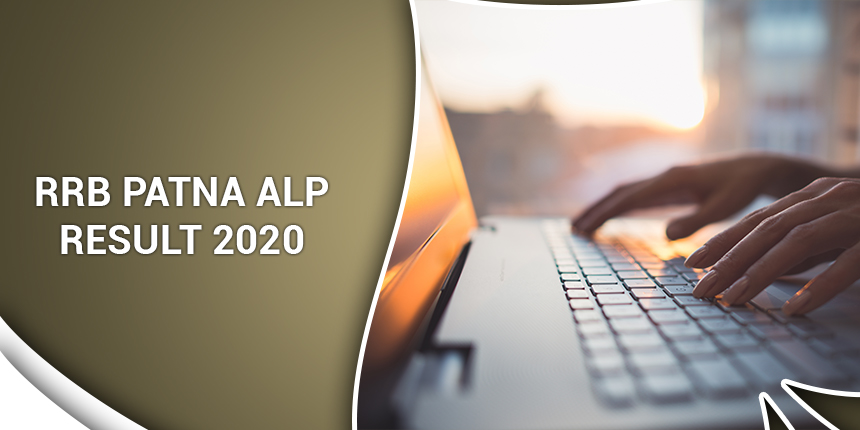 * There will be no relaxation in CBT cut off for any category, it will be the same for all.

Those who qualify the RRB ALP exam will note that below given things will be mentioned in the RRB ALP results.

While declaring the RRB ALP results, the authorities take into account the tie breaking policy. As per the norm of tie breaking policy the candidate who is older in age will be given preference over the other who is younger in age.

To check Patna RRB ALP results for other regions candidates can click on the below mentioned result link.

Question: Where can I check RRB Patna ALP results?

Question: What credentials are required to check the results?

No, once the result is declared by respective boards it can’t be changed.

Question: What is RRB ALP cut off?