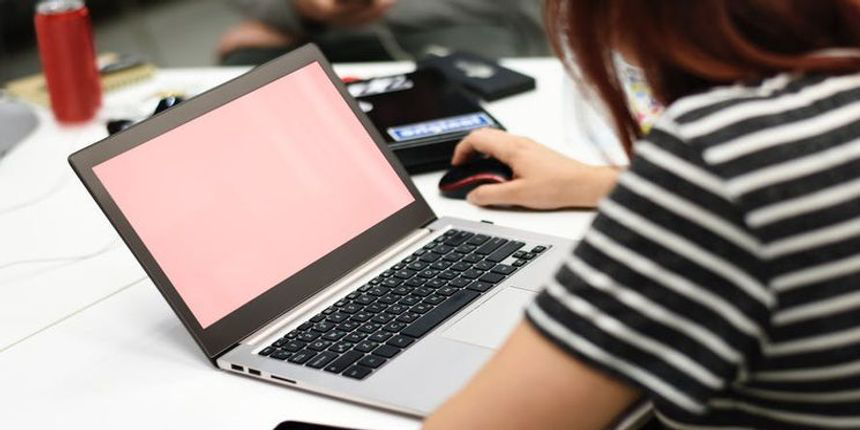 RRB Trivandrum ALP result 2018 – Railway Recruitment Board, Trivandrum has announced the result of RRB ALP 2019 for CBAT in PDF form on June 4, 2019. Candidates can check their result status by downloading the RRB Trivandrum ALP PDF file and finding their roll numbers in that from the link below. According to the result of RRB ALP Thiruvananthapuram for CBAT, 629 candidates have qualified the exam for DV. Along with RRB ALP result 2019, the authority has also released the scorecard. To download the RRB ALP scorecard, candidates have to use their login credentials - user ID/registration number and password/date of birth. RRB Thiruvananthapuram ALP result 2019 contains test battery wise T-Score, composite T-score, score out of 30 (30% weightage for ALP merit) and the qualifying status of candidates who have appeared in the CBAT. All those candidates who have qualified will now have to appear for the document verification round. Only those candidates who have qualified in the CBT 2 exam have appeared in the CBAT round. RRB ALP 2018 CBAT was held on May 10 and 21, 2019.

As many as 608 vacancies have been announced for ALP posts in this region. Therefore, approximately 9120 candidates have been selected for the second stage. The first stage of RRB ALP was conducted from August 9 to September 4, 2018.

The dates related to the declaration of RRB ALP result are given below.

The steps to check the result of RRB ALP are given below.

Normalisation of marks is applied to calculate the score since the exam was held in different sessions and shifts. The scores are normalized to adjust the difficulty level of question papers.

Candidates who will secure the qualifying marks prescribed by the examination authority will be selected for the next round of selection process. The category-wise qualifying marks of first stage are given below.

What after the declaration of RRB Trivandrum ALP Result 2018 of first stage?

Candidates who will qualify the first stage can appear for the second stage. The examination authority will select candidates 15 times the number of vacancies for the next stage of selection process.