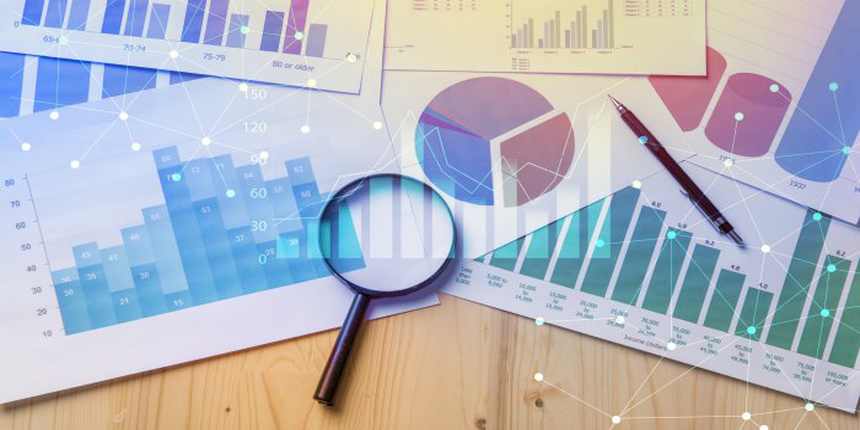 RRB ALP result 2018 for Secunderabad is available on the official website https://rrbsecunderabad.nic.in/. Candidates can follow the steps given below to check RRB Secunderabad ALP result.

The score of candidates for the first stage has been calculated in the following manner.

Candidates who have secured the minimum qualifying marks prescribed by the RRBs as per their category have been selected for the next stage of the selection process. The category-wise RRB ALP qualifying marks of the first stage are given below.

RRB ALP Cut off 2018 for Secunderabad

The cut off of ALP for Secunderabad region of first stage will be announced soon. RRB ALP revised cut off 2018 will be available category-wise separately for Technician and ALP posts. Candidates securing equal to or more than RRB ALP cut off in the first stage have been selected for the second stage. The previous years’ RRB Secunderabad ALP Cut off 2018.

Question: How would I know if I have qualified in RRB ALP exam or not ?

Candidates who will secure the RRB ALP cut off marks released by the exam authority will qualify the exam and will be eligible to appear for the next phase of the selection process.

Question: How do I check my scores in RRB ALP result 2019?

The scorecard of RRB ALP is released along with the result or sometime after the result has been declared. Candidates have to log in using their login credentials - registration no./ roll no. and DOB/ password to access RRB ALP scorecard.

Question: What does it mean if I don't find my roll number in the result PDF?

RRB ALP result pdf contains the list of roll numbers of qualified candidates only. If you do not find your roll number in there, it means that you haven't qualified.