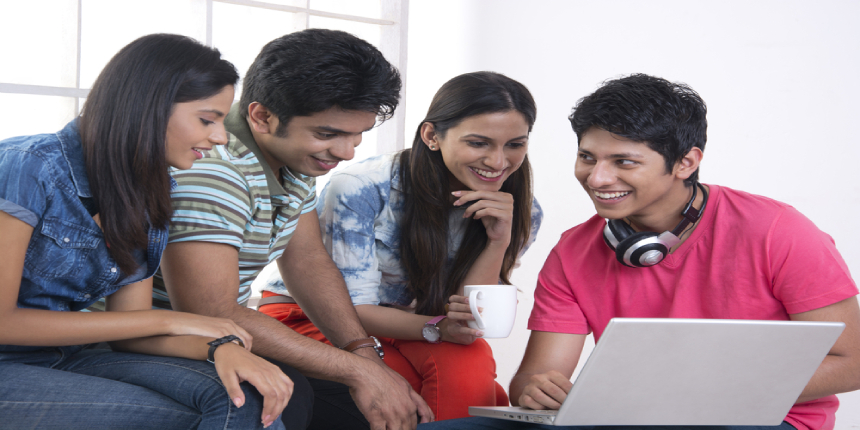 Earlier, the RRB had declared the revised result of second stage CBT on April 27, 2019. A total of 2894 candidates have qualified for the Aptitude test which was held on May 10. Earlier the result for CBT 2 was announced on April 5, 2019 in which a total of 2911 candidates had qualified. Along with the result, the authority has released the revised cut off of RRB ALP 2019.

The dates related to the result of RRB Ahmedabad ALP 2018 are provided in the table below:

RRB Ahmedabad has announced the RRB ALP result 2018 for CBAT. The steps to check result has been given below.

The procedure to check RRB Ahmedabad ALP CBAT result has been provided below:

The first stage of RRB ALP comprises 75 marks. As per the marking scheme of the exam, candidates are awarded 1 mark for each correct answer while 1/3 (0.33) marks will be deducted for every incorrect response provided by candidates. The formula to calculate scores of first stage RRB ALP exam is given below.

Railway Recruitment Board, Ahmedabad determines the cutoff of each stage of the exam. Based on RRB Ahmedabad ALP cut off for each stage, candidates are selected to appear for subsequent exam stages. The cut off is the minimum requirements of marks that candidates must obtain to qualify for the next stage of the selection process. RRB ALP first stage is qualifying in nature. Therefore, marks obtained by candidates in this stage are only used to prepare the cutoff to shortlist them for the second stage of the exam. Marks secured in the first stage are not considered while preparing the final cutoff.

Railway Recruitment Boards (RRBs) conduct RRB ALP to recruit candidates for vacancies available under Assistant Loco Pilots and Technician posts in various regions of Indian Railways. As per the latest notification, RRBs have announced 64,371 vacancies for the various posts available under RRB ALP 2018. Earlier, the boards had released total 26,502 vacancies. RRB ALP is conducted in four stages – first stage, second stage, Computer Based Aptitude Test (CBAT) and Document Verification. RRBs will conduct second stage CBT after the declaration of first stage exam result. The first and second stage CBT, as well as CBAT, will be conducted in the online mode while Document Verification will be held offline.

Question: Can I check RRB Ahmedabad result in login window?

No, the result of RRB Ahmedabad ALP was released in pdf format.

The scorecard of RRB Ahmedabad was released along with the result for each stage of exam.

Question: Do I need to enter my login credentials to check scorecard?

To check scorecard, candidates need to enter user id and date of birth.