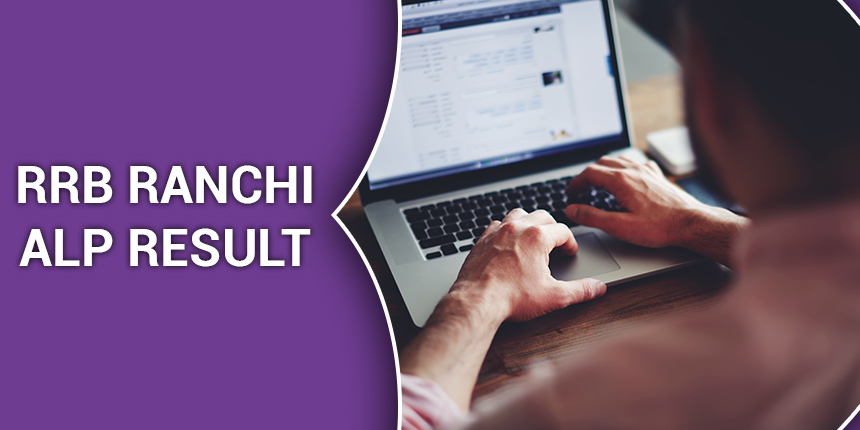 Candidates must check the steps to check the result of RRB Ranchi ALP 2020 from below.

Step 1: Visit the official website of the Railway Recruitment Board.

Step 2: Click on the result link and select the “Ranchi Region”.

Step 4: A new window will open.

The details mentioned in the scorecard of RRB Ranchi ALP are given below.

The exam conducting authorities will release the result of RRB Ranchi ALP in the PDF form at its official website. The result will be released separately for each stage.

Question: What are the credentials required to download the admit card of RRB ALP 2020?

Candidates can download RRB ALP admit card 2020 through their application number and date of birth.

No, the final result will be released on the basis of CBT 2 part B and CBAT exam.

Question: What is the selection process of the RRB ALP exam?

Question: How will the result of RRB ALP be released?

The exam conducting authorities will release the RRB ALP result 2020 in PDF having roll numbers of all the qualified candidates.