RRB ALP Result 2018 - Railway Recruitment Board has announced the final result of RRB Secunderabad ALP result (part I) for 1055 candidates in order of their rank. RRB ALP 2018 result for Secunderabad has been announced in the form of PDF. Candidates can check their RRB ALP final result 2018 by clicking on the link available below on this page. The RRB ALP 2018 resuolt PDF contains the roll number, name, category, date of birth, ALP normalised marks, ALP rank, final Post and DV serial number. RRB ALP result 2018 for all the other regions ar expected soon. RRB ALP final resulf for those candidates whose medical examination and DV round is to to be held in September and October can expect their result later. The authrotiy had earlier announced result of RRB ALP CBAT on June 4 for the exam held on May 10 and 21. Candidtase who have qualified in CBAT had only appeared for DV and medical test for RRB ALP exam.
Latest: RRB Secunderabad ALP Result 2018 has been announced after Document verification and Medical Examiantion 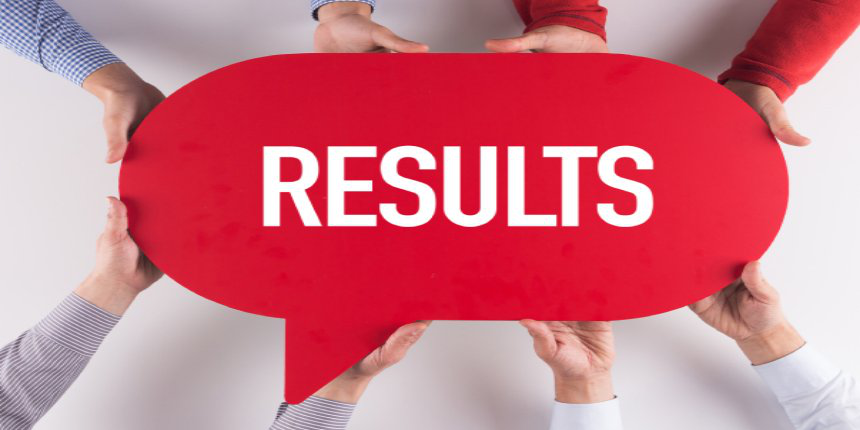 Earlier, the RRBs had announced the revised result of CBT 2 on April 27, 2019. The Boards had earlier declared the result of RRB ALP 2018 second stage CBT on April 5 and 6, 2019. However, the result was cancelled due to discrepancies in the final answer key. RRB ALP result 2018 for second stage CBT displayed the roll numbers of qualified candidates in PDF format.

The result of RRB ALP 2018 for CBAT is available online at www.indianrailways.gov.in/railwayboard/ or http://www.rrcb.gov.in/rrbs.html. Candidates can follow the steps given below -

The table below provides the important dates pertaining to the declaration of RRB result 2018 dates.

Candidates can check their CBAT result and download the scorecard via logging into their RRB account using their registration number and date of birth.

Candidates can check the following details while checking the CBAT result:

The scores of candidates have been calculated based on three parameters – raw score, pro-rated marks, and normalised marks.

The formula to calculate the score

The first and second stage CBT of RRB ALP was conducted in multiple sessions. There were different question sets in each exam slot. In order to ensure fairness and equity in comparison of performances of candidates across different sessions, the scores of candidates in CBT 2 will be normalised.

How many candidates were selected for second stage?

The comparative analysis of RRB ALP result released on November 2 and December 20 is given below.

What after the declaration of RRB ALP Result 2018 for the first stage?

Few tips to prepare for RRB ALP second stage are given below.

How to prepare for RRB ALP Second Stage Computer Based Test?

If two or more applicants secure the same number of marks, their position of merit is decided on the basis of age. The tie-breaking procedure is adopted at the time of document verification and empanelling of candidates. Therefore, the candidate who is senior in age is placed higher in merit than the younger applicant.

The table below reflects the number of qualified candidates in previous years:

Why RRB ALP Result 2018 of the First Stage was Cancelled?

RRB ALP 2018 exam is being conducted for recruitment to Assistant Loco Pilots and Technicians posts. As many as 64,371 vacancies will be filled through this recruitment exam.

Question: How do I know whether I qualified in RRB ALP exam or not ?

Candidates who secure the RRB ALP cut off marks declared by the authority will be declared qualified in RRB ALP exam and become eligible to the next phase of the selection process.

No, once the authority will declare the RRB ALP result, It can neither be challenged nor re-evaluated

Question: Will RRB release my scorecard along with the declaration of the result?

Yes, Commission declare the result along with score card of the candidates for RRB ALP exam