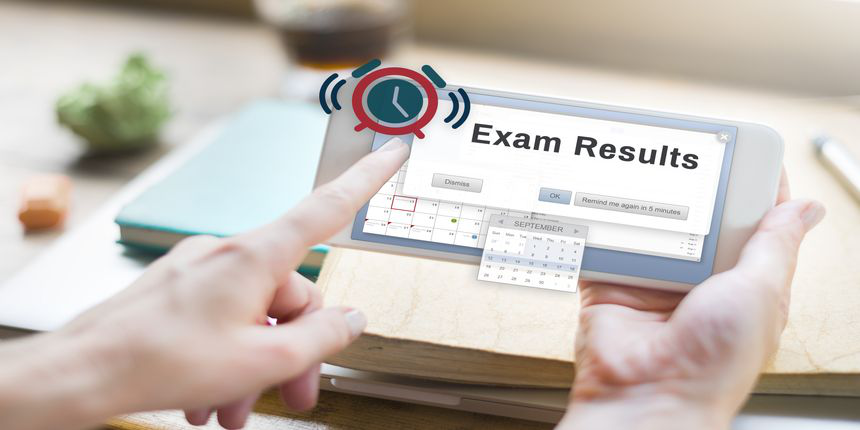 The result of RRB Gorakhpur ALP for the second stage CBT is available online on the official website -http://www.rrbgkp.gov.in/. Candidates can follow the steps given below to check RRB Gorakhpur ALP result 2018.

The scorecard of RRB Gorakhpur ALP 2018 has the following details

As per the marking scheme released by RRBs, the first stage CBT exam was conducted for 75 marks. For each correct answer, candidates will be awarded 1 mark while 1/3 marks will be deducted for each wrong answer. To calculate the total score of candidates RRBs will use the normalization procedure. The calculation of score will be done on the basis of a number of correct answer minus number of incorrect answers.

Why will be the scores of RRB Gorakhpur ALP normalized?

RRB ALP first stage CBT was held across multiple sessions and there were different sets of the question in each exam slot. So, the normalization process has been adopted to calculate the score of RRB ALP.

The cutoff of RRB Gorakhpur ALP 2018 for CBAT will be has been released category wise. Candidates who qualify the minimum qualifying marks, as well as cutoff released by RRB Gorakhpur, are eligible to appear for CBAT. RRB Gorakhpur ALP is derived on the basis of factors including the number of candidates appearing in the exam, the total number of vacancies available, the difficulty level of exam etc.