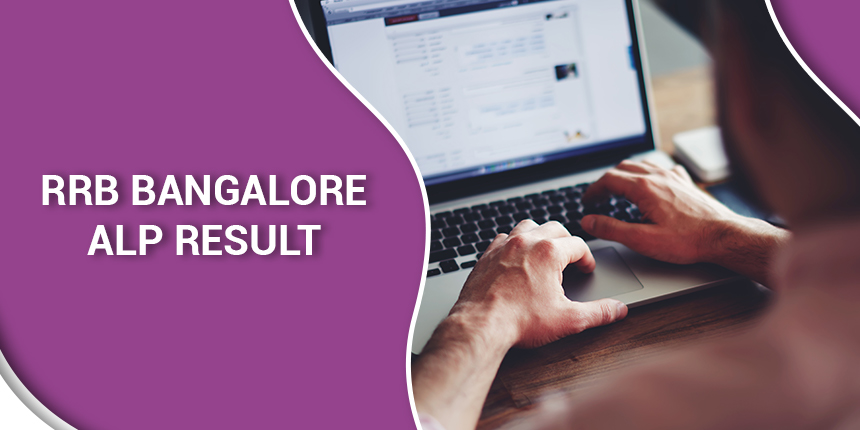 Applicants who qualify the exam will note that below given things will be mentioned in the RRB ALP results.

To check RRB ALP results for other regions, you have to check the below mentioned result link.

The authorities of Bangalore will first release the result of RRB ALP out of total 75 marks. Applicants should further note that the result will comprise the roll number of successful candidates in the pdf file. The Board will first calculate the raw marks and then it will do the normalisation process to calculate the final marks. Aspirants 15 times to the total number of vacancies in the region will be declared qualified for the second stage on the basis of the CBT 1 results.

Only those who qualify the CBT 1 test will be eligible to appear for the CBT 2. The second stage is divided into two parts - A and B. Applicants have to qualify both the stages separately. Candidates will be selected for the next round on the basis of their marks in part A as part B is of qualifying nature. The marks of RRB ALP CBT 2 stage will be normalised too.

Candidates who qualify in the second stage CBT will further have to appear in the CBAT exam which is conducted for the ALP posts only. The board will shortlist the candidates 8 times of the total number of RRB ALP vacancies. The merit list for ALP exam is prepared by giving 70% weightage to Part A of second stage and 30% weightage to CBAT.

The Railway Recruitment Board of Bangalore will release the final result of ALP to be appointed in the job. The RRB ALP final result will be prepared by taking the marks of Part A of Second Stage. Though appointment of candidates is subjected to the qualifying the medical fitness test and document verification (DV) process. To declare the final result, the examination authorities will adopt the tie-breaking policy if applicants secure the equal marks.

If while calculating the merit list of two candidates, their marks are the same then the candidate who is older in age will be placed higher in the merit list than the other one. The RRB tie-breaking procedure will be put into use during the Document Verification (DV) process.

Applicants can check the qualifying cut off marks which are prescribed by the boards in the official notification only. You can check details in the table given below.

Question: How can I check the RRB Bangalore ALP 2020 results?

Applicants can check the Bangalore ALP results from the links mentioned above in the article or by visiting the official website of the respective regions.

Question: How many stages of RRB ALP result?

There are a total of four stages of RRB ALP results 2020.

Question: What is the tier breaking policy of RRB ALP results?

The candidates who are higher in age will be prioritized than others.