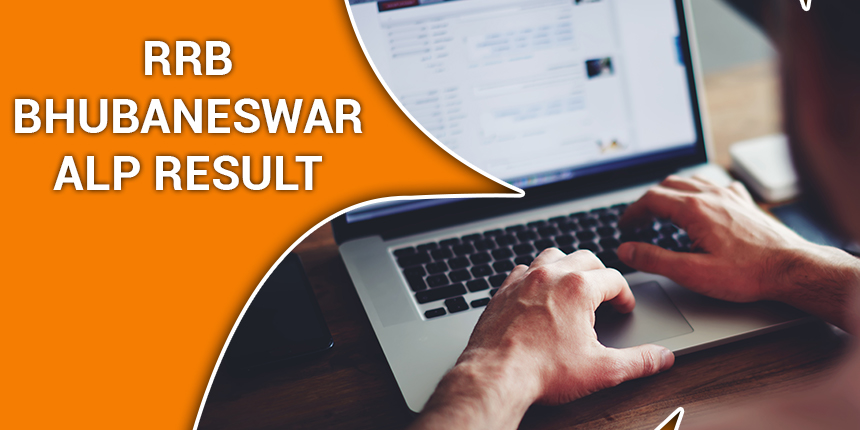 Applicants can check the exam dates and other important information of the result in the below given table.

Those candidates who qualify the RRB Assistant Loco Pilot exam will note that below given details will be displayed in the results.

The Bhubaneswar railway board will first release the result of ALP exam out of total 75 marks. The Bhubaneswar ALP result will include the roll number of successful candidates in the pdf document. The authorities will calculate the raw marks and after that normalisation process will be done. 15 times of the total number of vacancies will be declared successful for the CBT 2 stage.

Applicants who qualify the ALP CBT 1 test will be invited to appear for CBT 2 exam. The RRB ALP second stage will be conducted into two parts - A & B. Aspirants will be further selected for the next round on the basis of their marks in part A only as part B exam is qualifying. Normalisation process will be followed in this stage also.

The final merit list for RRB ALP exam will be prepared by giving 70% weightage to Part A of CBT 2 & 30% weightage to CBAT. Those who qualify in the final result will further have to appear for documentation process and medical examination.

Question: Where can I check RRB Bhubaneswar ALP result?

The result can be checked on rrbbbs.gov.in.

No, once it is declared you can not request to change it.

Question: Will the result be released along with cutoff?

Yes, The authorities will release RRB ALP Cut off along with results.

Question: How can the RRB ALP CBT 1 result be displayed?

The CBT 1 result will comprise the roll number of successful candidates.