RRB Kolkata ALP Result 2018 - Railway Recruitment Board, Kolkata has announced the RRB ALP result for CBAT on June 4, 2018. The result has been published by the authority in PDF format. The result PDF of RRB Kolkata ALP for CBAT contains the roll numbers of all the qualified candidates. Along with RRB Kolkata ALP result, the authority has also released the scorecard. To check the scorecard, candidates must click on the scorecard link and enter user ID/registration number and password/date of birth in the login window. The scorecard contains the marks scored by the candidates in each test batteries. All those candidates who have qualified the CBAT round will now have to appear for the document verification which will be conducted from June 20 onward. The final merit list will be declared after the DV and medical test is conducted. 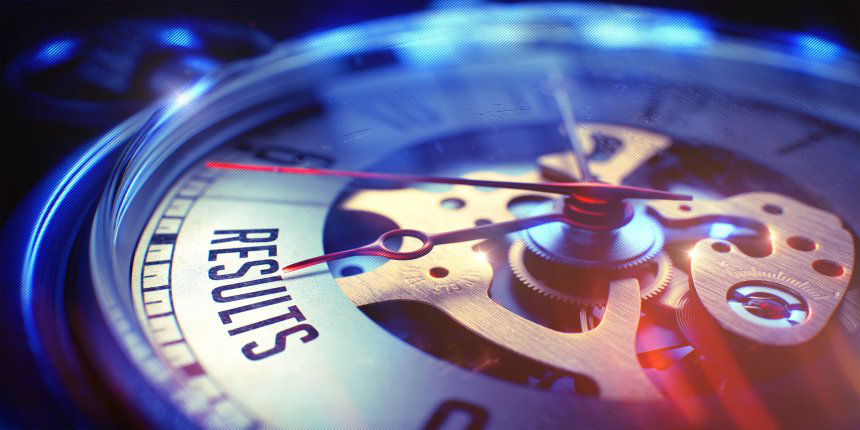 How to Check RRB ALP Result 2018 for Kolkata

To check RRB ALP result 2018 for Kolkata, candidates must follow the steps mentioned below.

While calculating the scores of the candidates for preparing the revised result of RRB Kolkata ALP 2018 is declared after taking into account the marks scored by the candidates as per the marking scheme. The first stage exam is held for a total of 75 marks. Each correct answer gets 1 mark, while 1/3rd marks are deducted for each wrong answer. Candidates score marks according to the number of their correct and incorrect answers. RRB Kolkata applies the normalization formula to calculate the scores of candidates and to prepare the result.