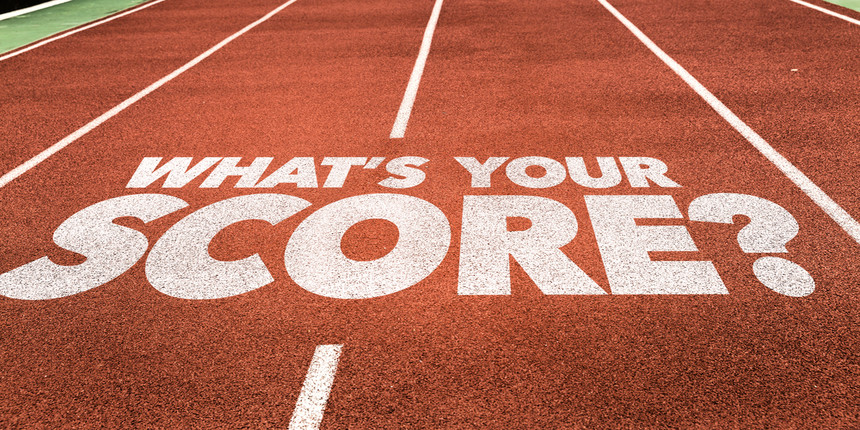 What are the factors that are taken into consideration while preparing the cut off for RRB Secunderabad ALP 202 ?

The cut off is prepared on the basis of various factors. Some of the significant ones are listed below. -

CBT 1 is the first stage of the recruitment process and is an objective type exam where the questions will be based on General Intelligence and Reasoning, Mathematics, General Science and General awareness. The marks of candidates will be calculated out of 75 marks while the pro-rated marks will be calculated out of 100 marks. On the basis of RRB ALP cut off for CBT 1, candidates will be selected for CBT 2. The qualifying cut off of CBT 1 is mentioned below.

CBAT is the third stage of the recruitment process of RRB ALP. CBAT consists of 5 batteries and candidates will have to score 42 marks in each of these test batteries to qualify. The CBAT is held for candidates who have applied for ALP posts. Candidates have to qualify each test battery of CBAT to be considered for ALP posts. Candidates 8 times the number of ALP vacancies will be selected for CBAT on the basis of their performance in CBT 2. After qualifying in CBAT, they will be called for DV. The merit list for ALP posts will be prepared after giving weightage of 70% to Part A of CBT 2 and 30% to CBAT.

In the following tables, candidates can check the previous year cut off marks of RRB ALP of Secunderabad.

The result of RRB ALP is declared stage-wise on the official website. Candidates who are found qualified in one stage according to the result of RRB ALP will be considered to appear for the next stage. The result is declared on the regional website of RRB. To check the result, candidates will have to visit the regional website and go to the results tab/section and click on RRB ALP (Stage) result. After clicking on the tab, the result will be auto-downloaded in PDF format. The PDF will have the roll number of all shortlisted candidates. RRB will also release the score card of ALP simultaneously. To check the scorecard, RRB aspirants will have to login using their credentials.

Question: How can I check RRB Secunderabad ALP Cut off 2020 scores?

You can check the cut off scores from the official website as well as from this article when it is released. We have also shared the previous year cut off, you can also check them.

Question: What if I secure the qualifying marks and fail to secure the cutoff score by 1 mark?

To qualify the exam, you will have to secure both qualifying marks as well as the minimum cut off scores.

Question: In how many stages is the cut off released?

Question: What is the expected cutoff of RRB ALP?

The expected cut off is calculated on the basis of previous year trends, it can be different from the official cut off.