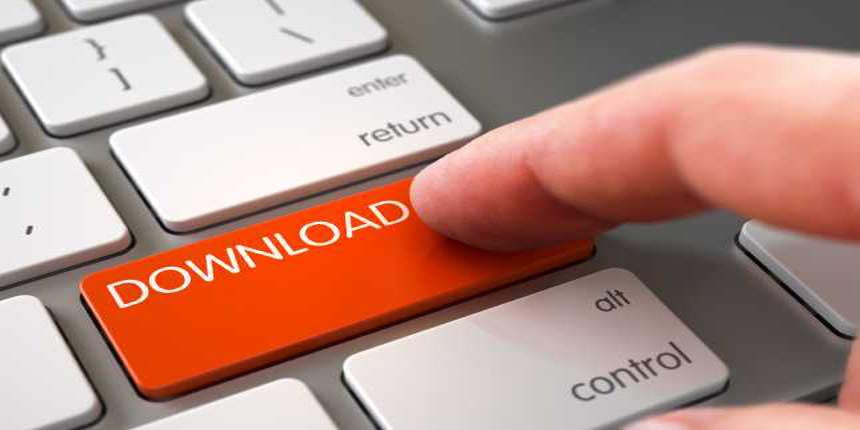 To know more on UP Police Admit Card 2019, read this article below including dates, how to download, documents required and exam day guidelines.

The admit card for UP Police for written exam and PET is released at uppbpb.gov.in. Know the steps to download UP Police admit card 2019 below.

The snapshot of UP Police Constable admit card login window is given below. 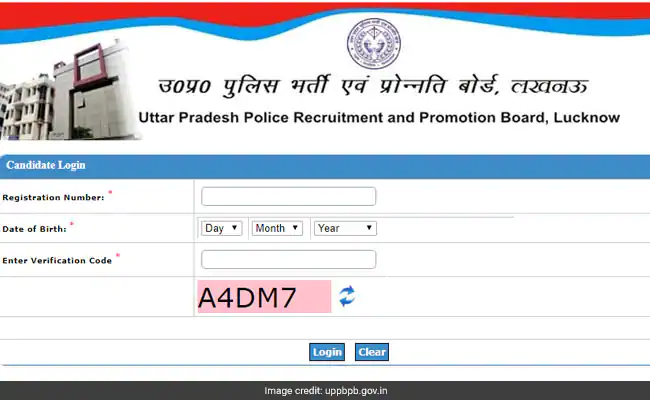 The admit card of UP Police Constable will contain the following information.

What to do if there is any error in UP Police Admit Card 2019?

Candidates are advised to check the details in the admit card carefully. If they find any mistake in details like name, date of birth, category, photograph, signature etc should immediately inform the examination officials for correction. If required candidates will also have to submit the details of their application form as proof. The contact details of the examination authority are given below.

The admit card of UP Police will be released separately for written exam and PET. The details of different stages are explained below.

Only those candidates will be called for the written exam whose applications has been accepted by the examination authority. Such candidates have been issued UP Police admit card for written exam. The test will carry 300 marks comprising of four sections – General Knowledge, General Hindi, Numerical and Mental Ability and Mental Aptitude, I.Q and Reasoning Ability.

Candidates qualifying the written exam of UP Police 2019 will be called for PET. Candidates will be issued separate admit card for appearing in PET.

Ques: When Uttar Pradesh Police Recruitment and Promotion Board will issue UP Police Admit Card 2019?

Ans: Eligible candidates has been issued admit card by the examination authority on January 25.

Ques: How can I download UP Police admit card 2019?

Ans: Candidates have to download their admit card online only as the hard copy of the same will not be sent to candidates by post.

Ques: Do I need to carry UP Police admit card to the examination centre?

Ques: What are the photo-identity proofs that I need to carry?

Ques: Will I get my admit card if my application is incomplete?

Ans: No, candidates will not be issued UP Police admit card if their application is incomplete.

UP Police Constable recruitment is conducted to fill up the vacant posts of Information/Communication and Reserved Citizen Police and Reserved Regional Armed Constabulary. As many as 49568 vacancies have been announced for this recruitment exam.