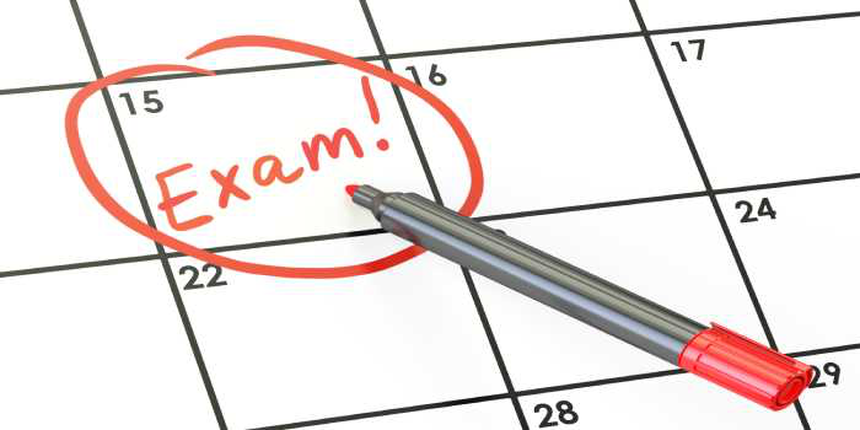 To check SSC MTS 2019 dates, go through the table below:

The examination authority will announce the result of SSC MTS in October 2019. The result will be announced in the form of PDF. All those candidates who will pass in paper I will have to appear for paper II, the result of which is expected to be announced in December 2019. Paper II is qualifying in nature, however, candidates have to secure minimum qualifying cutoff marks in this paper. Final result will be declared based on candidate’s performance in paper I provided they qualify in paper II.