How to Prepare Quantitative Aptitude for SSC CHSL 2020? 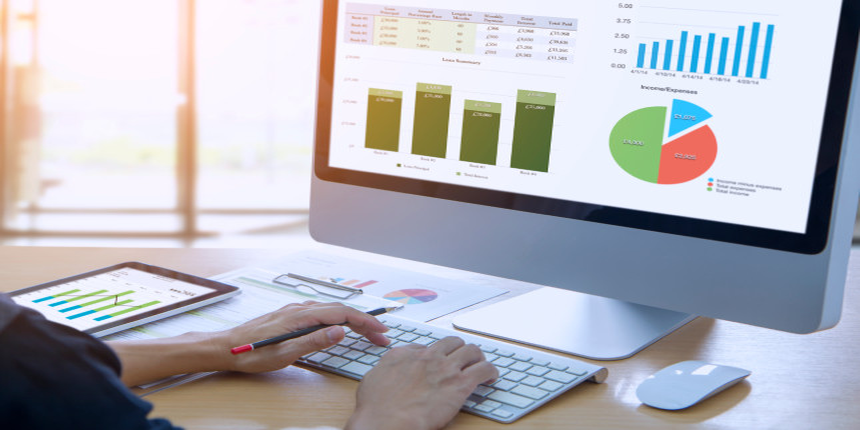 How to Prepare Quantitative Aptitude for SSC CHSL 2020?

Candidates determined to scale up their question-solving speed should adhere to below mentioned strategic points such that their how to prepare quantitative aptitude for SSC CHSL exam strategy is worthy and helps them to crack the exam.

The starting point of how to prepare quantitative aptitude for SSC CHSL is knowing the syllabus in a well versed way. It will aid in knowing the topics to study, weightage of subjects and more. The syllabus of SSC CHSL is given below

With millions of books available for competitive exams, it becomes onerous for students to choose the Best Books for SSC CHSL. A list of books are compiled in the table below to aid with quantitative aptitude preparation for SSC CHSL exam. Candidates preparing for SSC CHSL exam should make a note that preparation strategy to qualify quant section of CHSL exam is only possible when most authentic and credible books needs to be followed by the candidates.

Practice makes a person perfect; Use mock tests to build on your preparation

Here we are sharing few Mock Test based on previous year questions of quantitative aptitude topic, by practising these questions candidates can understand the trends of questions and increase their level of confidence and preparation before appearing in final SSC CHSL exam.

Above mentioned points and online resources links will enable the planning strategy so as how to prepare quant for SSC CHSL exam. This section is scoring but not it requires a lot of practise,perseverance and compassion to master the subject. It requires understanding the concepts, applying logic and loads of practice. The plan on how to prepare should incorporate all the factors mentioned in the article to crack the exam successfully.

yes you can apply for ssc chsl once you passed the 12th standard as per eligibilty.

But there is a tough competition in the test you have to work hard for getting job through the test as the cut off is increasing every year. You can look for resources online.