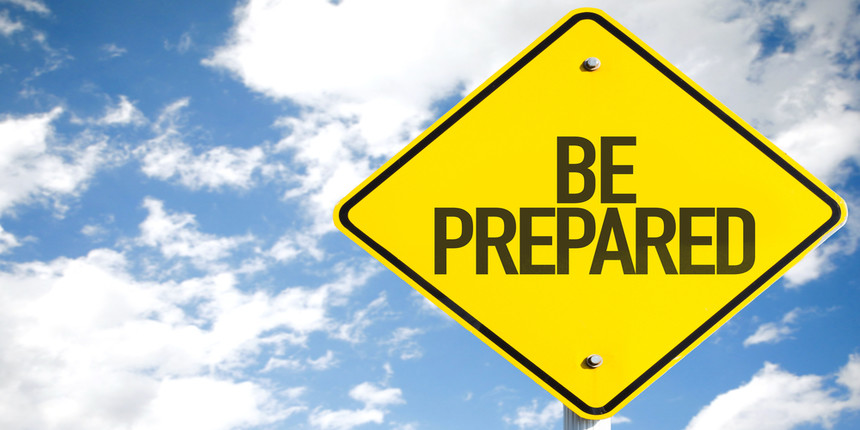 The question paper of Tier 1 will consist of the following sections.

Important topics in each section of SSC CHSL 2020

Aspirants who are planning to appear in the SSC CHSL 2020 exam must know the topics from each section first. This will help them in knowing how to prepare for SSC CHSL Tier 1 2020 and what are the topics they need to study. In the following table, we have shared the topics along with the weightage of questions.

SSC releases the exam pattern in its official notification. The tier wise exam pattern of SSC CHSL provides all important details related to exam such as - the mode of exam, sections, time duration and the marking scheme. The question paper of SSC CHSL is based on four sections -

Quantitative Aptitude, General Intelligence, English Language and General Awareness/General Knowledge. As per the SSC CHSL 2020 exam pattern of Tier 1 candidates have to attempt 100 questions in 1 hour and marks allotted is 200. The exam pattern of SSC CHSL Tier 2 is descriptive in nature and is conducted in offline mode to assess candidate’s writing ability. The last stage is a skill test/typing test. In the following table, candidates can check the exam pattern for Tier 1 of SSC CHSL.

To prepare for any exam, it is mandatory to have the right choice of books and study materials. In the following table, we have shared the list of best preparation books of SSC CHSL Tier 1 for all the sections.

Apart from the books and study material on how to prepare for SSC CHSL Tier 1 2020, candidates must also solve the sample papers and previous year question papers of SSC CHSL. Solving them will help in increasing the speed and accuracy during the SSC CHSL exam. The question papers also help candidates evaluate their performance. From the below table, aspirants can download the SSC CHSL previous year papers.

To strengthen your preparations and increase your chance to qualify the SSC CHSL exam, candidates are advised to solve mock tests. These tests give you an exam like feeling and practising more and more of them make you exam-day ready. It is advised to subscribe to online mock tests and test series made available by many coaching centres for SSC CHSL. These test series are either paid or free and are available online on their websites. You can choose a test series that fit your needs and start practising.

Ways to make the most of your preparation time

Apart from just preparing, it is important that your preparation goes in the right direction so that it is effective and you make the most of the time. While preparing you should also divide your time equally so that you know what to do and what not to. Following are some tips that will help you plan your preparation strategy in the right direction, just follow them:

Get acquainted with the exam pattern and syllabus and get yourself the best books for SSC CHSL preparation. Solve mock and previous year question papers.

Question: Can I crack SSC CHSL in the first attempt?

Yes. For that, you need a strategized study plan and must start the preparation at least one year prior to the exam with a minimum of 4 hours of studies per day.

Question: Is it difficult to crack the SSC CHSL?

No it is not difficult. The syllabus is very easy so if you plan and study well, you can crack SSC CHSL.

Question: Can I prepare for SSC CHSL in 2 months?

You can but it will take a lot of effort, so it is advised to at least start your preparation 6-months prior to the exam.