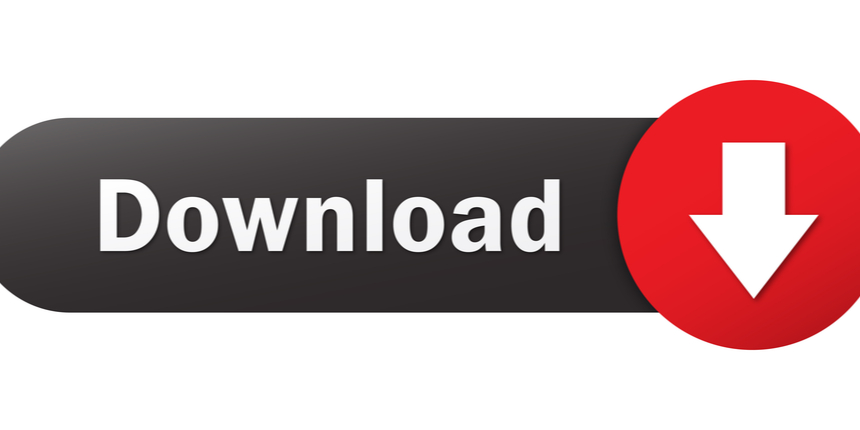 Question: How many stages are there in the SSC CHSL selection process?

SSC CHSL 2021 selection process has three stages. They are:

SSC CHSL exam for tier 1 and 3 conducted in mode whereas tier 2 in offline mode.

Question: When is the SSC CHSL 2020-21 tier 1 exam scheduled to be conducted?