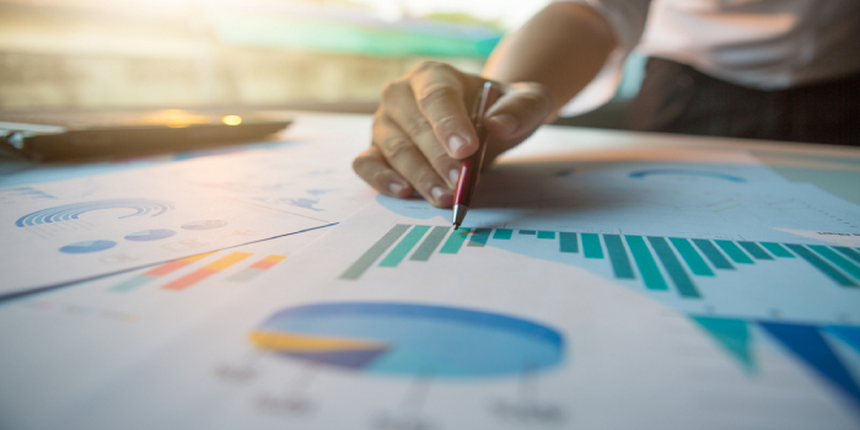 RRB Bhubaneswar cut off is calculated in three stages - raw marks, prorated marks and normalised marks. The raw marks are calculated out of 75 marks whereas the pro-rated marks are calculated out of 100. The cut off of RRB ALP 2018 first stage exam was released category wise, for Ex-Servicemen and PWD separately. RRB Bhubaneswar ALP cut off 2018 is released in four stages - first stage CBT, second stage CBT, Computer Based Aptitude Test (CBAT) and allotment cut off.

For ALP post, scores of CBAT will also be considered while preparing the final cut off. RRB Bhubaneswar ALP cut off for each stage will be prepared after scores have been normalised to equate the marks of candidates secured in various sessions.

Candidates must secure the minimum qualifying cut off in RRB ALP first stage CBT to qualify the exam. Such candidates will be eligible to appear for second stage CBT. Furthermore, RRB Bhubaneswar will also declare overall cut off to shortlist candidates for the next stage of the exam. For candidates belonging to PwD category, relaxation of marks up to 2% will be applicable in case vacancies are available for PwD candidates.

Candidates shortlisted for second stage CBT will be 15 times the number of vacancies available in each category. Around 10,500 candidates will be selected to appear for this exam stage based on RRB Bhubaneswar ALP cut off of first stage CBT.

Note: In case vacancies are available for PwD candidates, 2% relaxation of marks will be granted to them.

Second stage CBT Part B comprises questions from relevant trade and is qualifying in nature. Candidates from all categories must score at least 35% to qualify this part of the exam. The syllabus of part B has been prescribed by Director General of Employment and Training (DGET) contains 75 questions. Part B will be conducted for duration of 60 minutes.