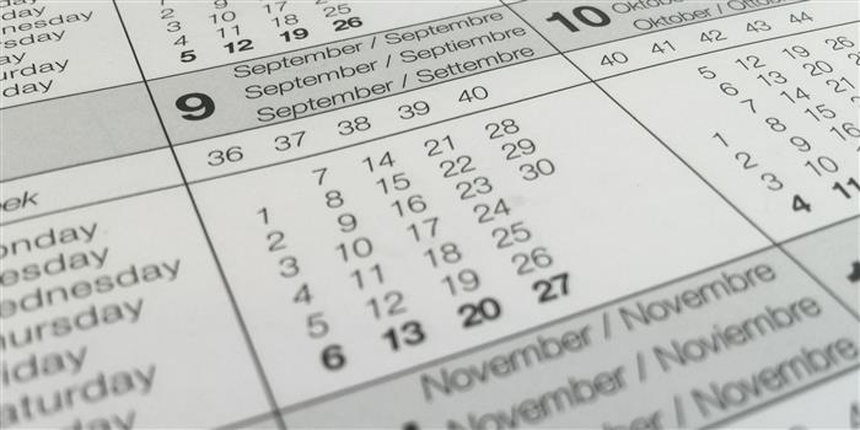 RRB Group D Exam Dates 2018 – Railway Recruitment Boards (RRBs) have announced the exam dates of RRB Group D. The board has released the Document Verification dates for some region. Earlier, the Boards have provided a link to correct and update bank account details for candidates who had previously provided incorrect information. Candidates can update their bank details from March 22 to 28, 2019. RRC, Bhubaneswar has issued the admit card for PET on March 11, 2019. Other railway regions will release the admit card for PET stage anytime soon. As per RRB Group D 2018 exam dates, admit card for CBT was issued 4 days prior to the conduct of CBT, i.e. from September 13. The admit card of RRB Group D is issued to candidates who had successfully filled the application form. The mock test link was released on September 12. Candidates can check the exam city and date from September 9 onwards. The login window for exam city and date has been released for candidates whose exam was conducted between September 17 to October 16, 2018. Other candidates can check their exam date and city from September 13. Candidates should be familiar with RRB Group D exam dates 2018 in order to avoid missing events related to the exam. RRB Group D 2018 exam dates include event dates pertaining to exam such as admit card, date of CBT, result and document verification.

The application form was released on February 10 along with the notification. The last date to submit RRB Group D 2018 application form was March 31. The mode of fee payment was available both online and offline. The post office challan payment mode was open till March 27 while the SBI Bank challan payment and online fee payment were available till March 28 and March 30, 2018 respectively.

Railway Recruitment Boards declare RRB Group D result online for all three stages separately. The conducting Board releases RRB Group D result for CBT on the basis of which candidates are shortlisted for PET stage of the exam. The result of Computer Based Test was announced on March 4, 2019. Selection for PET will be merit-based. No marks will be allotted for this stage. However, it is mandatory to clear PET to qualify for DV. Based on the performance of CBT, candidates are called for DV, given they qualify the PET stage.

RRB Group D recruitment is conducted to recruit candidates for 62907 vacancies in Group D (Level 1 of 7th CPC pay matrix). The posts under RRB Group D includes helpers, Grade IV track maintainer, hospital attendant, assistant pointsman, gateman and porter. According to the eligibility criteria of RRB Group D, candidates should be between 18 and 33 years of age and must have passed Class 10 and have National Apprenticeship Certificate (NAC) granted by NCVT or ITI from NCVT / SCVT recognised institutions. The exam will be held in three stages to recruit candidates for the positions available under RRB Group D – Computer Based Test, Physical Efficiency Test and Document Verification.

RRB Group D Admit Card 2018 – The admit card of RRB Group D for PET has been released from March ...