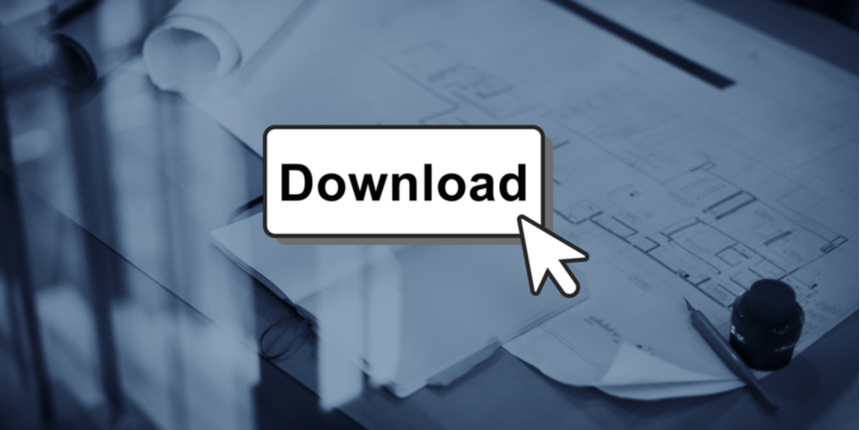 In the following table we have shared all the important dates of IBPS RRB, candidates are advised to go through the dates so that they don’t miss on any major event. IBPS RRB 2020 exam is being conducted to recruit candidates for various posts like Officers Scale 1, 2 & 3 & Office Assistants in 45 participating RRBs across India. Officer Scale 1 test and Office Assistant exam will be conducted in September/October while the Officer Scale 2 & 3 exams will be conducted in October/November 2020.

Step 3 - A new login page will appear on your screen

IBPS will release the pre-exam admit card of IBPS RRB 2020 in the first stage.

After the pre-exam admit card, IBPS will release IBPS RRB 2020 admit card for the preliminary exam.

Candidates qualifying the prelims will be eligible to appear for the main exam and IBPS will release the admit card for the same in the September 2020.

Candidates who qualify all the stages will be eligible to appear for the final round which is interview. IBPS will release the call letter for the interview round at the end.

The IBPS RRB 2020 admit card will have various important details mentioned on it, some of them are mentioned here:

How to rectify the discrepancies in the Admit Card of IBPS RRB 2020?

Documents to carry along with the IBPS RRB Admit Card 2020

To appear in the exam, candidates are advised to carry the IBPS RRB 2020 admit card along with a valid photo ID. The photo IDs that can be carried are mentioned here:

(It is always advisable to carry a government-provided photo ID)

Get acquainted with the Syllabus and Exam Pattern of IBPS RRB

For reasoning - Solve as much mock tests as you can

For Quantitative Aptitude - Clear the concepts of arithmetic and DI (Data Interpretation) and also solve the mock tests.

For English - Read English newspapers for one to two hours daily and refer to Wren & Martin for Grammar.

For General Awareness - Keep yourself up to date with the current affairs from around the world, especially finance, economics and business news.

The IBPS RRB 2020 exam will be conducted across 28 states and 180 cities in India. While filling the application form, candidates will be given a chance to fill their preferred exam centre. Although a candidate's getting their choice of exam centre solely depends upon the final decision of IBPS. The exact address and venue of candidates exam centre will be mentioned in the admit card of IBPS RRB 2020. The exam centre for both the preliminary as well as the main exam can be different.

While appearing for the IBPS RRB exam candidates must go through the instructions mentioned in the admit card and follow them, some of the important instructions are mentioned below:

IBPS will declare the result of IBPS RRB in online mode after each stage of the exam is conducted. Candidates will be able to check their IBPS RRB 2020 result online using their login credentials - registration number and date of birth/ password. IBPS will also release the IBPS RRB scorecard. The IBPS RRB result will contain the name, roll number, registration number, post appeared for and the qualifying status of the candidates. All candidates who will qualify as per the announced result will be eligible to appear for the next stage of the IBPS RRB selection procedure of IBPS RRB 2020.

IBPS will release the cut off for each stage of the exam in online mode. Candidates can check the IBPS RRB Clerk cut off along with their scorecard by visiting the official website. IBPS will release the cut off state-wise and category-wise. Candidates who score the marks equal to or more than the determined cut off will qualify the stage and be eligible to appear for the next stage of IBPS RRB exam.

Question: Where and how can I download IBPS RRB admit card 2020?

Question: Can I receive my admit card of IBPS RRB 2020 by post?

No, candidates will not receive their IBPS RRB admit card 2020 by post.

Question: What if I do not receive my IBPS RRB 2020 admit card?

If any candidate does not receive the admit card of IBPS RRB 2020, they should inform the examination authority immediately.

Question: Can I get a duplicate IBPS RRB admit card 2020 if it is lost?

You can download the admit card from the official website before the exam, if you have lost your previous one.

Question: What is the direct link to download the IBPS RRB 2020 admit card?

The direct link to download the admit card of IBPS RRB 2020 is ibps.in.

Question: My photo in IBPS RRB admit card 2020 is in horizontal mode, is it fine?

This happens in a rare case, but if still there is an issue like this you can either inform the authorities for the same or carry the same admit card and request the invigilators. As this mistake is from the side of IBPS, they will allow you to appear in the exam.

Question: How can someone download the IBPS RRB 2020 admit card?

Question: When will we get the admit card of IBPS RRB 2020 for Scale 1?

Best Books for IBPS RRB 2020 for Prelims, Mains, and Interview

Best Books for IBPS RRB 2020 for Prelims, Mains, and Interview...

1 day ago
Read More
View All News and Articles

Sir,Im from the state of kerala Im not able to elect Kerala as centre for the IBPS RRB exam as Kerala state option is not even given .What can i do sir?

you should contact IBPS RRB exam conducting authority regarding this issue . one of the reason behind  this would be all exam seats in kerala were over so they are not showing kerala.

hope this help you