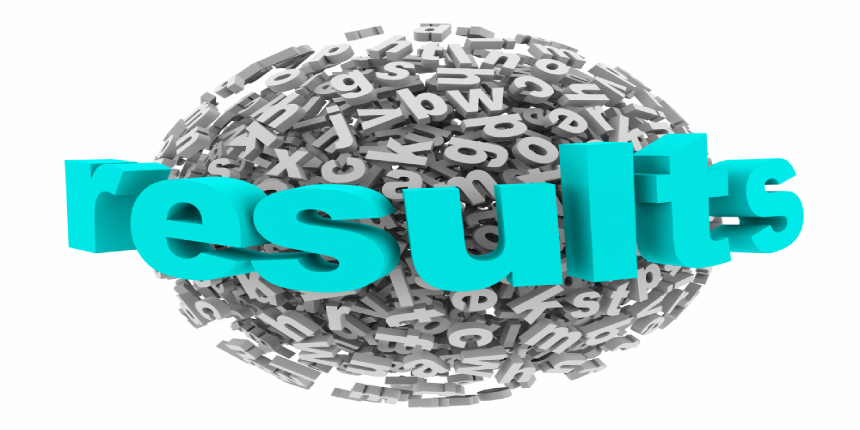 Candidates can also find their RRB Chandigarh Group D scorecard, normalized score and shortlisting status and cut off marks along with the result announcement. RRB Group D scorecard for CBT 2018 can be downloaded online by clicking on the scorecard link below and entering the registration number and date of birth.

The result of the exam is declared in three stages - CBT, PET and final result. RRB Group D 2018 CBT exam was held by 16 Railway Recruitment Boards from September 17 to December 17.

The dates related to RRB Group D result 2018 have been given in the table below.

RRB Chandigarh prepares the result of RRB Group D as per merit. To check RRB Group D result for Chandigarh region, candidates can follow the steps specified below.

The scorecard of RRB Group D for CBT has been released along with the result. RRB Group D scorecard contains the following information pertaining to the exam.

RRB Group D exam pattern 2018 has been prescribed along with the notification. As per the exam pattern, the online test comprises four sections – Mathematics, General Intelligence and Reasoning, General Science and General Awareness and Current Affairs. The exam contains total 100 marks and time allotted to complete the test is 90 minutes. The marking scheme of the exam has been provided in the table below.

To calculate the score of the exam, candidates must follow the criteria provided below.

The formula to calculate the score

Based on marks secured in the exam, RRB Chandigarh will prepare a merit list to select candidates for the next stage of recruitment process. While preparing the merit list, there may be two or more candidates who have obtained equal marks in the exam. In such cases, the Board will place the elder candidate higher in merit than the younger candidate.

RRB Chandigarh has prepared RRB Group D cut off 2018 along with the result. The cut off is the minimum marks which should be secured in the exam to be selected for the next stage of the selection process. RRB Chandigarh Group D cut off 2018 have been further bifurcated into two types – qualifying and overall cutoff. Qualifying cut off is the marks that candidates must obtain to qualify the exam stage while the overall cutoff has been declared along with the result. RRB Chandigarh has already prescribed the qualifying cut off in the notification. Candidates securing the minimum overall cut off or more are considered as having qualified the exam and are shortlisted to appear for the next stage of the exam.

Showing 2 out of 2 Questions
7 Views